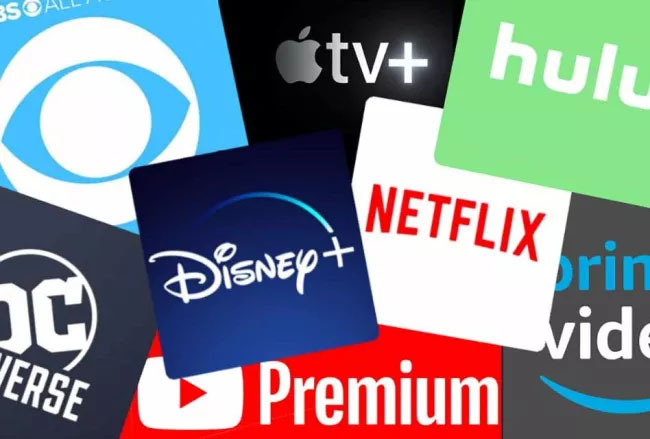 Penetration of the legacy Big 3 SVOD services is flat with 2020, and new SVODs aren’t expanding the pie all that much, Leichtman Research Group finds

The three biggest subscription video-on-demand services, Netflix, Amazon Prime Video and Hulu, have been adopted by 78% of U.S. households, a percentage that is flat with a comparable 2020 survey, according to Leichtman Research Group (LRG).

Only 41% of U.S. households report streaming one of these Big 3 services daily compared to 40% last year.

Polling 2,000 adult U.S. consumers earlier this summer for its latest Emerging Video Services 2021 report, LRG did find that respondents who said they had more than one of the legacy Big 3 SVODs did shoot up from 55% in 2020 to 58% this year.

But the huge annual adoption leaps previously taken by these top three subscription streaming services–household penetration in 2016 was only 59%, for example–appear, for now, to be done. (Notable was Netflix’s disclosure that it actually lost 400,000 U.S. subscribers in the second quarter.)

So what gives? Is the rapid proliferation of the video streaming habit petering out? Are new competitors taking some of the wind out of the sails of legacy operators?

In an email exchange, LRG principal analyst Bruce Leichtman noted that the addition of Disney Plus (which ranks just behind Hulu in U.S. subscriber stature with around 38 million customers), along with HBO Max, incrementally increases overall U.S. SVOD adoption by just 2% to 80%. (Yes, there aren’t many subscribers to these newer services who also don’t take one of the legacy Big 3 subscription streaming services.)

Adding the nine SVOD services that rank below Netflix, Amazon, Hulu, Disney Plus and HBO Max only increased total adoption by another 2% to 82%, Leichtman noted.

But this notion that the emergence of Apple TV Plus, Disney Plus, HBO Max, Peacock, Discovery Plus, Paramount Plus et. al. is massively increasing the overall SVOD pie is perhaps overstated.

Daniel Frankel is the managing editor of Next TV, an internet publishing vertical focused on the business of video streaming. A Los Angeles-based writer and editor who has covered the media and technology industries for more than two decades, Daniel has worked on staff for publications including E! Online, Electronic Media, Mediaweek, Variety, paidContent and GigaOm. His reliable mid-range jump shot, deft ambidextrous post-up game and tough interior defense have been criminally overlooked.