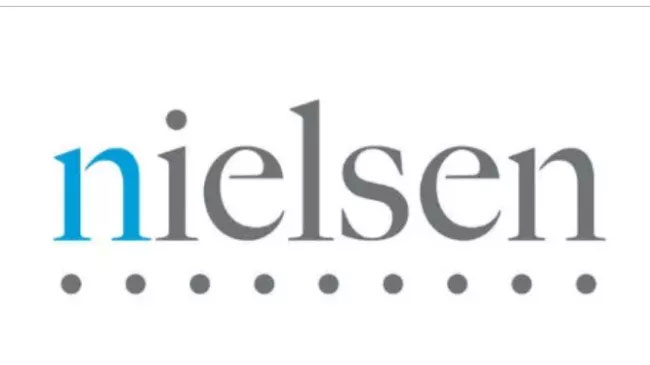 Nielsen’s National Ratings Service, under fire for under-counting TV viewing during the pandemic, had had its accreditation suspended by the Media Rating Council.

MRC accreditation is seen as the industry’s seal of approval that the ratings used to buy and sell billions of dollars worth of advertising is being done using a proper methodology.

The MRC also suspended accreditation for Nielsen’s Local People Meter and Set Meter Market services. The accreditation process for those services had been on hiatus, a pause designed to let measurement companies correct problems with their systems.

“While we are disappointed that the situation has come to this, we believe these are the proper actions for the MRC to take at this time,” said George W. Ivie, executive director and CEO of the MRC.

“MRC’s Board of Directors, which represents an extremely broad range of industry constituencies, and includes advertisers, agencies, and media companies of all types, is strongly unified in its positions on these matters,” Ivie said. “MRC stands committed in our willingness to work with Nielsen toward the goal of being able to restore accreditation to these important services at the earliest possible time, and it is our hope that Nielsen likewise will continue to engage with MRC and its clients in pursuit of that goal.”

Nielsen sought to put the accreditation process on hiatus while it moved toward its new Nielsen One systems, designed to measure all viewing in a consistent and comparable manner.

“While we are disappointed with this outcome, the suspension will not impact the usability of our data. Nielsen remains the currency of choice for media companies, advertisers and agencies,” a Nielsen spokesperson said.

“We are committed to the audit process and during this pause in accreditation we will work with the MRC on resolving this suspension. We will also take the opportunity to focus on innovating our core products and continue to deliver data that clients can rely on, ultimately creating a better media future for the entire industry,” the Nielsen spokesperson said.

While considering the hiatus, Ivie noted that Nielsen’s National Television Service “had some deep-rooted, ongoing performance issues that have threatened its accreditation, many of which pre-dated the well-documented COVID pandemic-related impacts to its panels.”

The suspension is a blow to Nielsen at a time when network sales and media buyers are actively looking at using metrics from other companies to measure and transact advertising business.

“The united buy/sell marketplace decision to suspend Nielsen’s national and local market accreditation must be seen by Nielsen as a loud change-or-die challenge,” said Sean Cunningham, CEO of the VAB, the trade group representing the networks that publicly raised the undercounting issue.

“In fact, all measurement and currency providers with big future aspirations in the video advertising sector must take the 2021 mandate for real transparency, full and deep audience capture, urgent innovation and rigorous verification as mission-critical for them all. Advertisers should expect to see more innovation in the next three years in video measurement and currency than what was achieved in the last 30 years, time has officially expired on friction and frustration,” Cunningham said.

Last month, Comcast’s NBCUniversal unit sent a request for proposal to 54 data and measurement companies seeking new ways to measure TV audiences and the impact of advertising. About 80% of those companies responded, and even more asked to participate after the process was made public.

“We are getting to work right away on how NBCU can bring better measurement to its advertisers to prove the performance of our amazing content,” NBCU executive VP for measurement and impact Kelly Abcarian, a former Nielsen executive, said about the RFP decision. “It is truly eye opening to see how many good companies there are out there providing the potential to move measurement forward.”

NBCU has not been the only Nielsen critic. Discovery CEO David Zaslav on the company’s  most recent earnings call belated the measurement company, calling it “antiquated” and noting that “recently they’ve just been wrong.”

Zaslav said that Nielsen’s shortcomings have cost Discovery and other media companies revenues.

“I don’t have a lot of hope for Nielsen,” he said. “I think somehow as an industry we’re going to have to work our way out of it from a technology perspective and leave them in the dust because they just can’t get it together. It’s a shame.”

After months of behind the scenes complaints about the data they were seeing from Nielsen, the TV networks and distributors represented by the VAB went public with the claim that Nielsen was undercounting viewing because it was unable to maintain its sample panel during the pandemic.

Nielsen couldn’t visit those homes in person. The number of homes involved in the panel dropped to inadequate levels and some of the homes still in the sample also should have been removed, including a number that were reporting no viewing at all.

Weeks later, Nielsen conceded and the Media Rating Council confirmed that Nielsen under estimated by viewing among adults ages 18-49 by 2%-6%.

Jon has been business editor of Broadcasting + Cable since 2010. He focuses on revenue-generating activities, including advertising and distribution, as well as executive intrigue and merger and acquisition activity. Just about any story is fair game, if a dollar sign can make its way into the article. Before B+C, Jon covered the industry for TVWeek, Cable World, Electronic Media, Advertising Age and The New York Post. A native New Yorker, Jon is hiding in plain sight in the suburbs of Chicago.