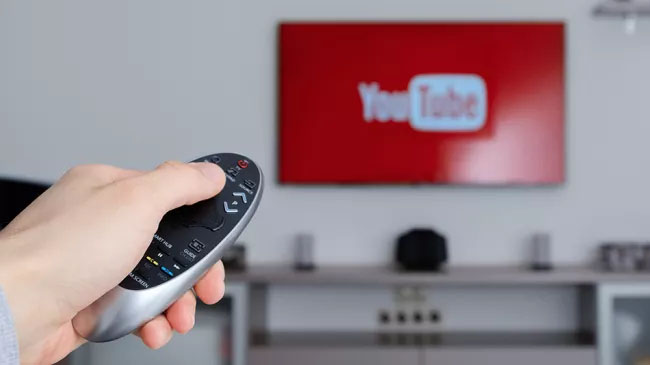 Comscore will be able to provide metrics for de-duplicated viewing of campaigns on YouTube and YouTube TV for advertisers and measure the co-viewing of content on CTV screens.

The move comes as Comscore and others jockey to provide networks and advertisers with measurement alternatives to Nielsen.

Adding YouTube and YouTube TV to Comscore Campaign Ratings is a big step for measuring CTV campaigns at a time when advertisers are jumping into CTV to reach cord-cutting consumers. Comscore estimates that 80% of CTV reach in the U.S. falls on five streaming services — and only two, YouTube and Hulu, are ad-supported.

“Consumer viewing of collective video advertising across linear TV and CTV continues to grow, and as part of that trend, YouTube and YouTubeTV now represent one of the largest national and global sources of ad supported content,” said Elizabeth Daly, VP group media director, video investment at media agency Mediahub Worldwide, part of Interpublic Group. “As the industry navigates unprecedented scrutiny of measurement accuracy and stability, it’s critical to have reliable deduplicated cross-platform measurement. We believe this partnership will help give advertisers much-needed clarity and a more complete view of their overall advertising effectiveness.”

The relationship between Comscore and YouTube was originally announced in August. It has taken until now to implement, but Comscore claims to be the first to accomplish it.

Nielsen announced that it would also provide similar metrics for YouTube in October 2020, but Nielsen has not yet said its service is up and running.

“The industry has been clamoring for deduplicated cross-platform measurement. I am excited that we are the first to include Google’s YouTube and YouTubeTV inventory in our CCR solution,” Comscore CEO Bill Livek said. “With this expansion of our partnership, Comscore has the most complete view of one of the largest national and global sources of ad supported content. This addition is a game-changer, as it greatly improves brands’ and agencies’ ability to plan and measure deduplicated reach and frequency of their campaigns.”

Jon has been business editor of Broadcasting + Cable since 2010. He focuses on revenue-generating activities, including advertising and distribution, as well as executive intrigue and merger and acquisition activity. Just about any story is fair game, if a dollar sign can make its way into the article. Before B+C, Jon covered the industry for TVWeek, Cable World, Electronic Media, Advertising Age and The New York Post. A native New Yorker, Jon is hiding in plain sight in the suburbs of Chicago.