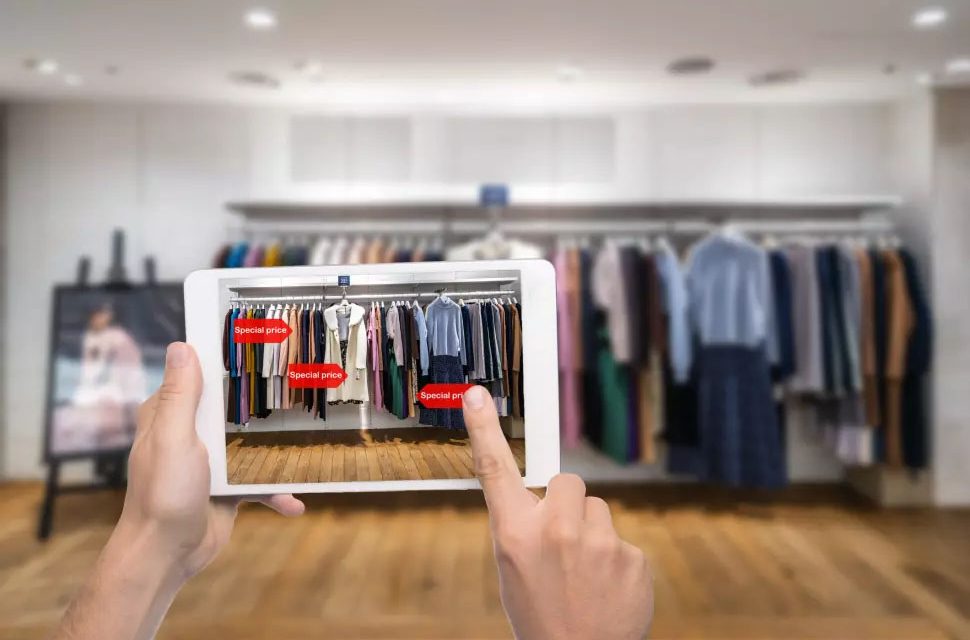 Advanced advertising was set to be a key topic at NAB Show as technology reshapes the business of television.

Competition from digital media is fierce at a time when broadcasters are shifting to streaming as consumers cut the cord and the pay-television universe is evolving.

“The rise of digital advertising channels with data and analytics capabilities poses a significant challenge to traditional publishers and platforms that lacked the similar capabilities to capture, analyze and quantify advertising impact,” said Mark Peters, a managing director in Accenture’s media industry group.

“Though this is a time of uncertainty, it creates an opportunity for ad sales leaders to build trust with their users, transform their workforce and build new tools and capabilities to set them up for a bright future ahead,” Peters said.

Networks and stations are turning to advanced advertising technology to be able to deliver the incremental reach advertisers crave and more immersive experiences for viewers.

Steve Lanzano, president and CEO of the Television Bureau of Advertising, said that a key aspect of advanced advertising is making TV more targeted.

Data is available, as is the technology, but buyers and sellers still have issues that need to be settled. “Everyone’s talking, which is good, but we still have work that needs to be done.”

In addition to broadcast ads, TV stations and station groups are creating over-the-top and digital products that give them additional inventory to sell. Coordinated with broadcast, those other platforms can help advertisers reach the audiences most likely to want to buy their products.

“The most important thing in media is reach,” Lanzano said “You need your linear product to get reach, and then you can be a little more targeted with your OTT product. OTT can also help extend reach when it is viewed by cord-cutters and others not watching traditional television.”

As stations convert to NextGen TV, there will be additional opportunities for advanced advertising, he added.

Those ads “are just a good complement to most TV plans,” Harris said. “Amazon’s first-party data helps advertisers reach incremental viewers and drive more consideration of the products in the ads.”

“We’ve seen the results in terms of purchase intent and brand lift,” he said. “And if you’re on the Amazon platform, its hugely powerful because you can automate retargeting, so you can build your brand and sell your product in the same flight. That’s something you can’t do on any other CTV platform.”

This year, the company’s LTN Target product, which signals insertion equipment that an addressable-capable ad break is coming up and which slot the addressable commercial should run, is adding a new capability that will ensure that if a client has been promised category exclusivity, another ad for a similar product won’t run.

Franklin acknowledged that addressable advertising has been talked about for a long time, but now seems ready to roll. It was a key element in the upfront, and “we’re seeing some very good responses from advertisers.”

For sales executives at networks and local stations, “It’s time to enable that capability,” he said. © NAB 2021

Lori Schwartz, CEO of StoryTech, identified some trends worth watching.

The rise of connected television: With the introduction of co-watching apps, there’s a lot of co-viewing on connected TV, particularly with families at home because of the pandemic. With the rise in watching connected TV, there’s been an ad spending surge as advertisers follow viewers. Those advertisers are looking for incremental reach and the ability to target micro-audiences and go right for their wallets.

The reinvention of data: Digital advertisers must find new ways of tracking viewers because of “the cookie apocalypse,” Schwartz said. That means more focus on first-party, second-party and third-party data to follow viewers across devices. This will also raise the importance of contextual advertising, which tries to make a connection between what people watch and what they want to buy. More branded content is also likely to follow.

Blockchain: With more transactions and video serving becoming automated and decentralized, transparency and security will become paramount, and blockchain is likely to emerge as the industry’s enabling technology. Blockchain also enables content companies to turn their video assets into an NFT play.

The race to secure Gen Z: Reaching Gen Z requires a real focus on ethics, as younger viewers show an interest in civics and issues such as mental health, healthcare, COVID-19 and the environment. They are also focused on diversity, equity and inclusion. “You’re starting to see companies and content reflect these concerns,” Schwartz said.