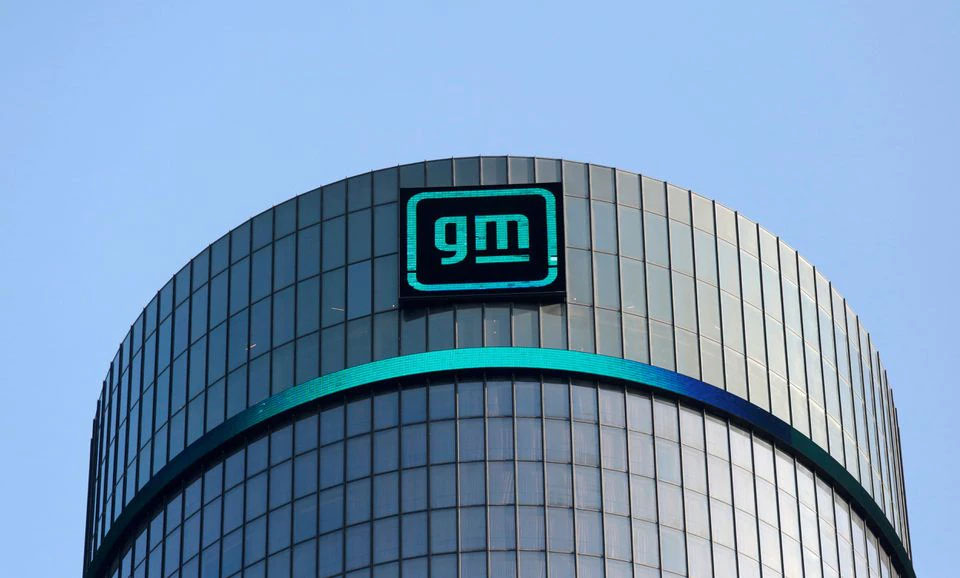 Nov 10 (Reuters) – General Motors Co (GM.N) is seeing a better flow of semiconductors, and most of its assembly plants in North America are now back to running regular production, including Mexico, a GM spokesperson told Reuters in emailed comments.

“In fact, the week of November 1 represented the first time since February that none of our North American assembly plants were idled due to the chip shortage,” the spokesperson said.

GM’s third-quarter earnings were hit by a global semiconductor shortage and rising commodity prices, factors it has said it expects to continue until late 2022. read more