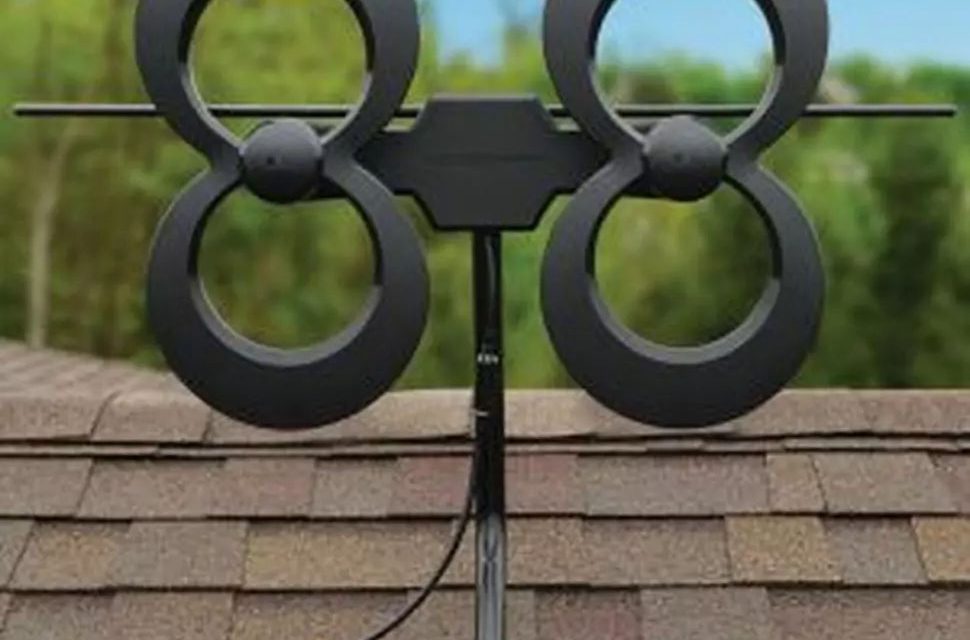 A new survey from Mohu found that 1 in 10 Americans use TV antennas as the primary way to access all the different types of content. (Image credit: Antennas Direct)
By George Winslow
Source: www.tvtechnology.com, November 2021

Television became a lifeline for American households during the pandemic, but a new report from Mohu suggests the financial investment in TV services has hit a tipping point

ELLISVILLE, Mo.—The pandemic drove new levels of consumer dependence on television to stay entertained, informed and connected, but the rising cost of maintaining TV subscriptions is prompting many consumers to consider dropping at least some of those services, a new report from Mohu suggests.

The survey from Mohu, a digital TV antenna provider owned by Antennas Direct, found that most Americans subscribe to more TV services today as compared to last year (59%) and that 2 in 5 (44%) currently have four or more subscriptions.

But the Mohu’s “TV Viewership Index,” which surveyed 1,200 U.S. adults ages 18 and older that currently subscribe to at least one TV service, also found that more than 2 in 5 (44%) plan to cancel at least one subscription within the next six months.

As Americans subscribe to more services, the research also found that consumers cite cost as the primary driver (80%) for their plans to drop services.

The research also found that financial challenges have pushed many to get creative with managing their TV costs by leveraging free trials (55%), sharing subscription logins (48%), tightening budgets for personal spending and activities (48%), and even cutting the cord altogether (54%).

“Access to TV is no longer just nice to have, it’s an urgent necessity for every American to stay updated on critical news and information,” said Richard Schneider, CEO and founder of Antennas Direct and Mohu. “The problem is that watching this programming is becoming extremely difficult and expensive – but it doesn’t have to be. While many Americans grapple with rising streaming and cable costs, a sizable group depend on TV antennas to seamlessly and affordably access the TV content they need to stay connected to the world around them.”

Other findings from the report include: