A Hit-Driven Biz: 40% of Consumers Sign Up for an SVOD Service to Watch a Specific Show 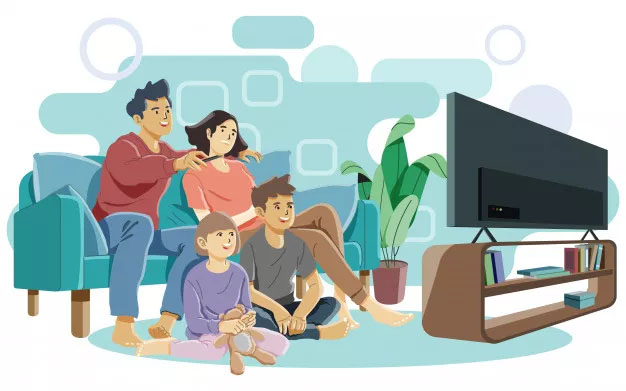 And of those, 70% stick with that service after they’re done watching it, new Hub Entertainment Research report says

As Comcast/NBCUniversal are finding out the hard way with their struggling Peacock service, it’s hits that drive subscriptions.

According to a new Hub Entertainment Research survey of 1,604 adult U.S. broadband users, 40% of them said they signed up for a subscription streaming service in order to watch one specific coveted movie or series. That number is up from 34% when Hub conducted its Conquering Content survey in 2020. 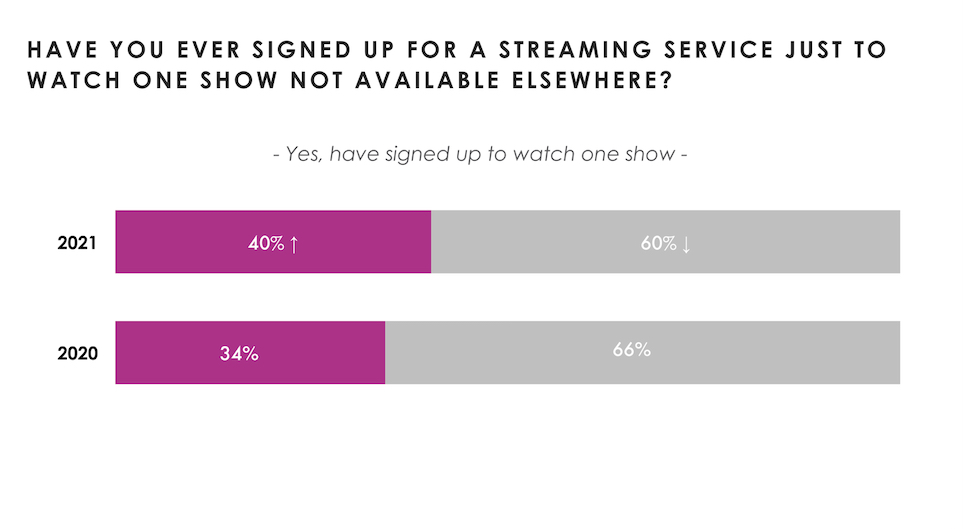 Here’s the really interesting part: Among those consumers who signed up just to watch one show, 70% of them stuck with the SVOD service after they finished watching the series or movie. 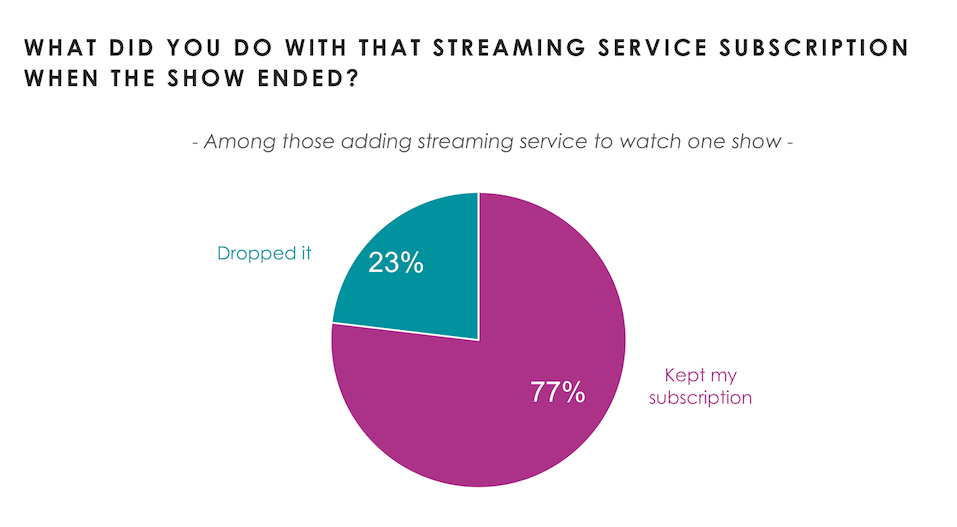 Other Notable Morsels from Hub’s Survey

Usage of ad-supported streaming services including Pluto TV, Roku Channel, Tubi and IMDb TV was up 11% from 2020, with a majority of consumers (53%) saying they “sometimes” watch content on one of these platforms.

Notably, Hub said that 46% of those who sometimes watch these ad-supported services do so with no specific show in mind, suggesting that AVOD and FAST channels are now being used to sate the channel-surfing impulses of former pay TV grid hoppers.

Also notable: 71%  of respondents said they discovered the show(s) they’re currently into on a streaming service, up from 68% last year and just 52% in 2017. 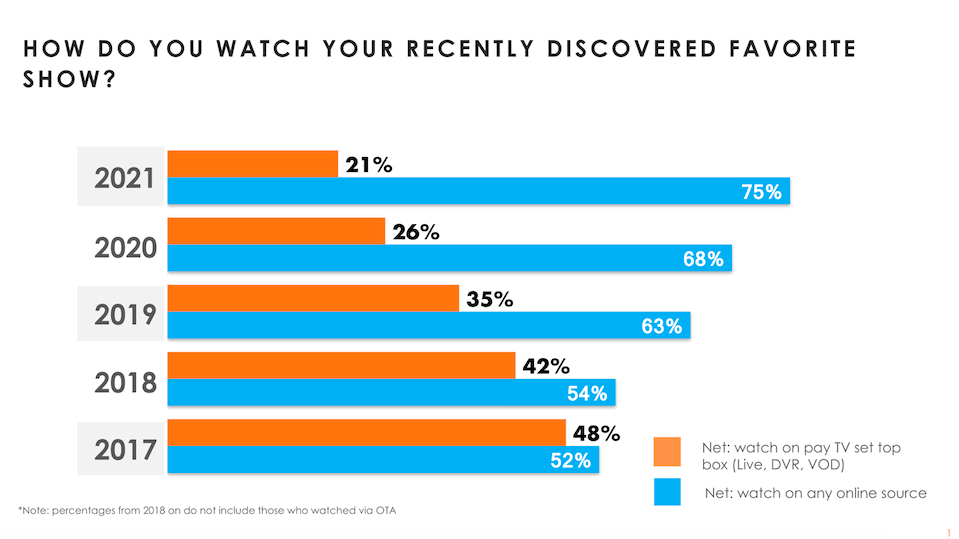 Also, after peaking in 2020, Netflix has fallen back as the destination for consumers’ “recently discovered favorite show,” with 35% saying they’re watching it on the No. 1 streaming service vs. 38% last year. 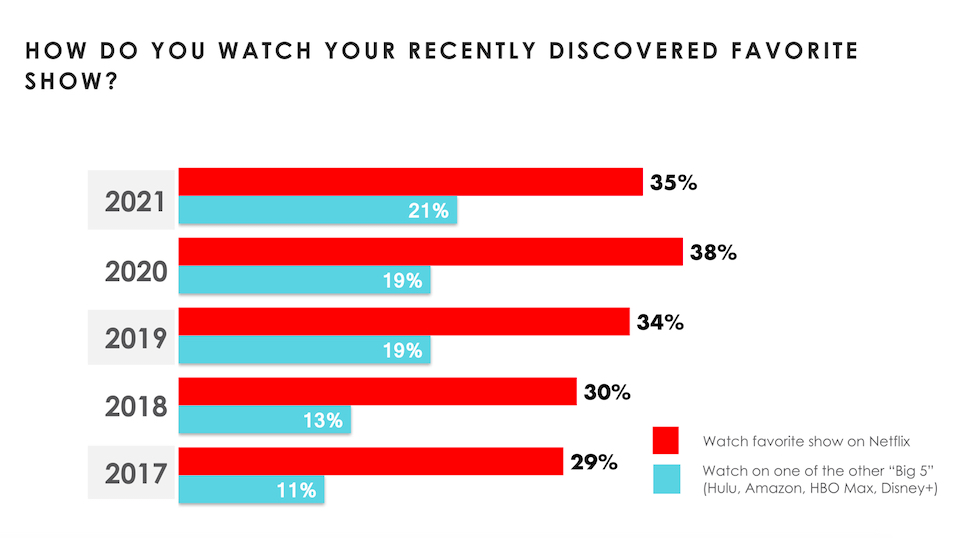