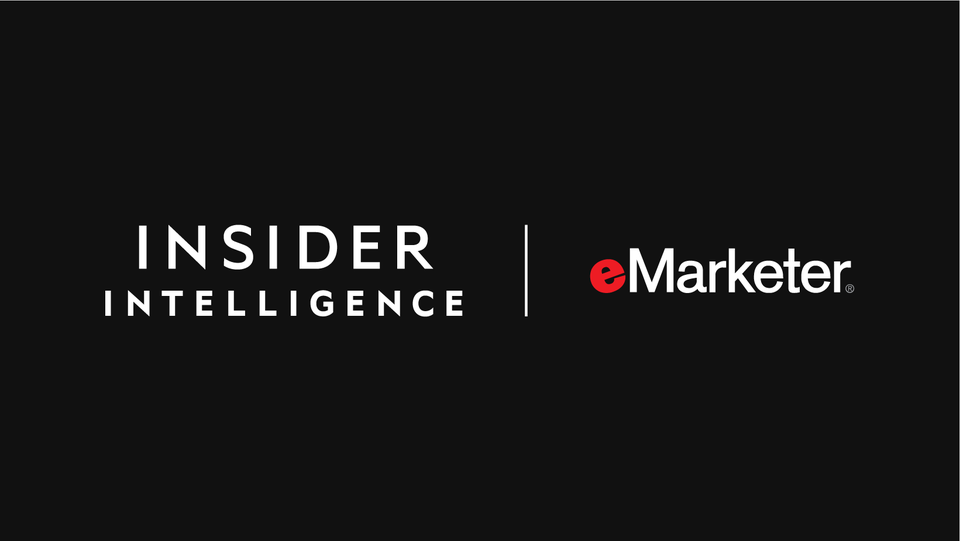 Move over, celebrities and mega-influencers. Creators with smaller followings will be the strategic play in the influencer marketing world in 2022. The continued growth in social commerce will open up more sponsorship opportunities. US social commerce sales will rise by 24.9% to $45.74 billion in 2022, per our estimates. As influencer marketing moves further down the purchase funnel, brands will have to add more nano- and micro-influencers to their rosters to meet demand and their sales goals. Why? There are only so many Kardashian-Jenners out there—and only so many brands that can afford them.

Brands are most interested in working with nano- and micro-influencers. That’s not a new trend, but their popularity among marketers has grown over the past several years thanks in large part to TikTok. Influencer marketing on TikTok is powered by organic content (primarily from “everyday” creators with more niche audiences) that can go viral, reaching beyond its original audiences. According to March 2021 data from influencer marketing platform Linqia, 90% of US marketers said they wanted to work with influencers with between 5,000 and 100,000 followers this year.

Smaller influencers will need to work with brands to earn a living, despite new revenue streams. Creator economy programs like tipping and micropayments are intended to help smaller creators make more money, but so far, few are getting paid. Twitter’s “Super Follows” feature generated only $6,000 in US iOS revenues in its first two weeks, per data from Sensor Tower. Subscriptions, meanwhile, have been a hit among consumers, but it’s the top creators who are making the big bucks. On newsletter platform Substack, the top 10 creators collectively made more than $20 million annually as of June. The result? Some larger influencers can (quite literally) afford to forgo new brand sponsorships, while demand among smaller influencers will grow.