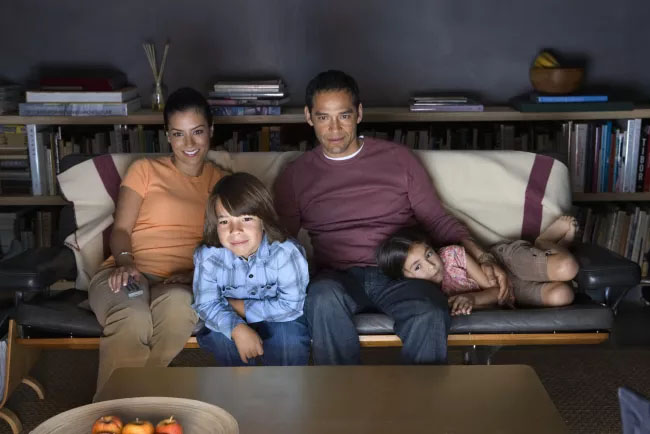 Gracenote Signatures to be used when no watermark is present

Nielsen said it would be working with ad tech firm Extreme Reach as it moves to measuring the audiences for individual commercials and revamps its outdated measurement system.

Last year, Nielsen announced plans to launch Nielsen One, which will add more big data to the company’s vaunted audience panels to provide more granular, consistent and comparable metrics across traditional and digital video, including creating ratings for individual commercials.

The demand for change became more urgent earlier this year as the industry watchdog, the Media Rating Council, confirmed claims by the networks that Nielsen undercounted viewing during the pandemic. The MRC suspended its seal of approval for Nielsen’s national and local ratings services.

Since the unveiling, Nielsen has made a series of announcements about the technological and methodological changes it plans to make to implement Nielsen One.

To generate individual commercial ratings, Nielsen said it will expand its relationship with Extreme Reach, which will encode national linear TV commercials with Nielsen watermarks, making them easier to track. For commercials without watermarks, Nielsen said it will use content signatures from its Gracenote unit. This will mark the first time Nielsen employed Gracenote as part of its audience measurement system.

The new individual commercial rating will replace the current C3 rating used for buying and selling most TV commercials. C3 measures the average viewership of the commercial minutes within a program when it is seen live or watched on a delayed basis over three days.

The C3 metric was adopted in 2007 as a compromise that accounted for people zapping and zipping through commercials, while adding in some viewing via DVRs and VOD. Nielsen’s systems at the time couldn’t measure viewing in increments of less than a minute, disappointing buyers and advertisers who wanted to know exactly how many people watched their commercials.

This year, the TV industry’s dissatisfaction with Nielsen has increased and the search for alternatives has intensified. Last week, NBCUniversal announced that it was working with more than 100 measurement companies on updated ways to measure audiences and advertising impacts.

Nielsen said that its move to individual commercial metrics would provide the industry with something its has been demanding.

“Giving the industry true, trusted metrics that offer harmonization across platforms is the bedrock to revolutionizing the cross-media buying and selling process and a foundational step toward Nielsen One,” said Kim Gilberti, senior VP, product management at Nielsen. “By transforming our TV measurement and moving to Individual Commercial Metrics, both media buyers and sellers will be able to maximize the value of their inventory as well as capitalize and drive return on investment of their advertising spend across the rapidly converging traditional and digital landscapes.”

Nielsen said that in early 2022, it will enhance its process for collecting and crediting watermarks, enabling the detection of watermarks more frequently within a given minute, allowing for credit of shorter duration events, such as individual ads.

Nielsen said that by streamlining its crediting systems and migrating them to a cloud-based infrastructure, it will be able to deliver to clients two streams of data in parallel: the current C3 metric and the Nielsen Individual Commercial Metrics that will be fundamental for Nielsen One.

Extreme Reach already manages the ad assets for 90 of the top 100 advertisers.

“We’re very pleased to collaborate with Nielsen on this important step in improving workflow efficiency for marketing teams, which has been at the core of our mission at Extreme Reach for over a decade,” said Gaurav Agarwal, chief operating officer at Extreme Reach.

“ER is uniquely positioned to enable measurement of those assets at greater scale. Nielsen’s ongoing efforts to embrace the morphing worlds of linear and digital TV now provide a means for marketers and their agencies to understand and value digital and linear TV commercials in a directly comparable way, which is a distinct improvement for the industry,” Agarwal said.

In a previous announcement about how Nielsen One is being implemented, Nielsen described its strategy for handling consumer identities while measuring audiences in a post-cookie environment. ■