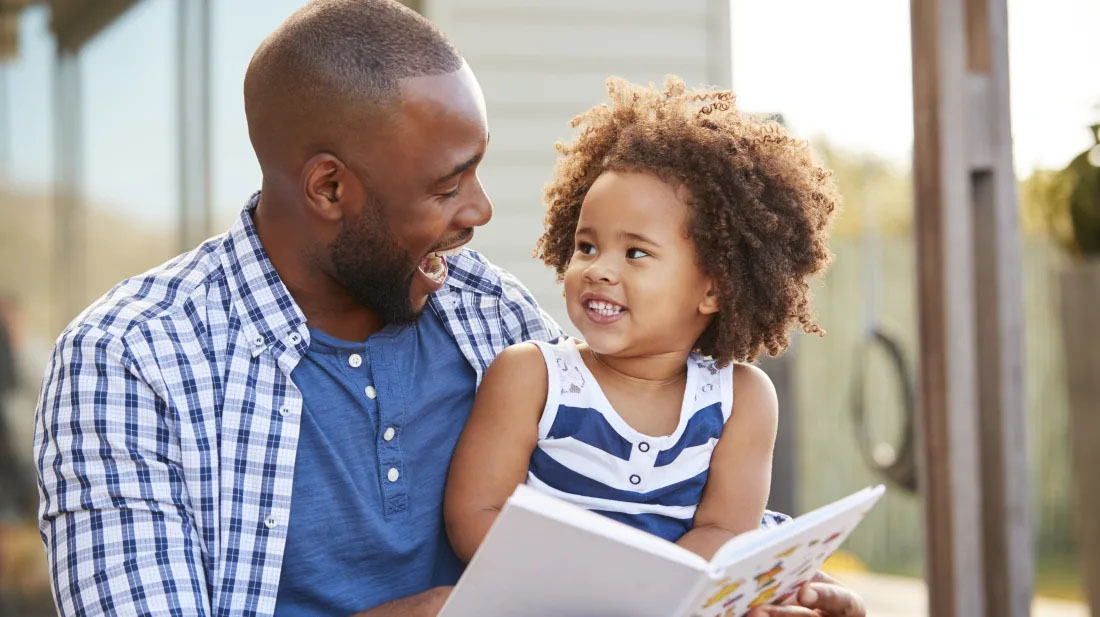 
Gather ’round the grill and toast Dad for Father’s Day—the national holiday so awesome that Americans have celebrated it for more than a century. Here are 15 Dad facts you can wow him with today.

1. Halsey Taylor invented the drinking fountain in 1912 as a tribute to his father, who succumbed to typhoid fever after drinking from a contaminated public water supply in 1896.

2. George Washington, the celebrated father of our country, had no children of his own. A 2004 study suggested that a type of tuberculosis that Washington contracted in childhood may have rendered him sterile. He did adopt the two children from Martha Custis’s first marriage.

3. In Thailand, the king’s birthday also serves as National Father’s Day. The celebration includes fireworks, speeches, and acts of charity and honor—the most distinct being the donation of blood and the liberation of captive animals.

4. In 1950, after a Washington Postmusic critic gave Harry Truman’s daughter Margaret’s concert a negative review, the president came out swinging: “Some day I hope to meet you,” he wrote. “When that happens you’ll need a new nose, a lot of beefsteak for black eyes, and perhaps a supporter below!”

5. A.A. Milne created Winnie the Pooh for his son, Christopher Robin. Pooh was based on Robin’s teddy bear, Edward, a gift Christopher had received for his first birthday, and on their father/son visits to the London Zoo, where the bear named Winnie was Christopher’s favorite. Pooh comes from the name of Christopher’s pet swan.

6. Kurt Vonnegut was (for a short time) Geraldo Rivera’s father-in-law. Rivera’s marriage to Edith Vonnegut ended in 1974 because of his womanizing. Her ever-protective father was quoted as saying, “If I see Gerry again, I’ll spit in his face.” He also included an unflattering character named Jerry Rivers (a chauffeur) in a few of his books.

8. Charlemagne, the 8th-century king of the Franks, united much of Western Europe through military campaigns and has been called the “king and father of Europe” [PDF]. Charlemagne was also a devoted dad to about 18 children, and today, most Europeans may be able to claim Charlemagne as their ancestor.

9. The voice of Papa Smurf, Don Messick, also provided the voice of Scooby-Doo, Ranger Smith on Yogi Bear, and Astro and RUDI on The Jetsons.

10. In 2001, Yuri Usachev, cosmonaut and commander of the International Space Station, received a talking picture frame from his 12-year-old daughter while in orbit. The gift was made possible by RadioShack, which filmed the presentation of the gift for a TV commercial.

11. The only father-daughter collaboration to hit the top spot on the Billboard pop music chart was the 1967 hit single “Something Stupid” by Frank & Nancy Sinatra.

12. In the underwater world of the seahorse, it’s the male that gets to carry the eggs and birth the babies.

13. If show creator/producer Sherwood Schwartz had gotten his way, Gene Hackman would have portrayed the role of father Mike Brady on The Brady Bunch.

14. The Stevie Wonder song “Isn’t She Lovely” is about his newborn daughter, Aisha. If you listen closely, you can hear Aisha crying during the song.

15. Dick Hoyt has pushed and pulled his son Rick, who has cerebral palsy, through hundreds of marathons and triathlons. Rick cannot speak, but using a custom-designed computer he has been able to communicate. They ran their first five-mile race together when Rick was in high school. When they were done, Rick sent his father this message: “Dad, when we were running, it felt like I wasn’t disabled anymore!”