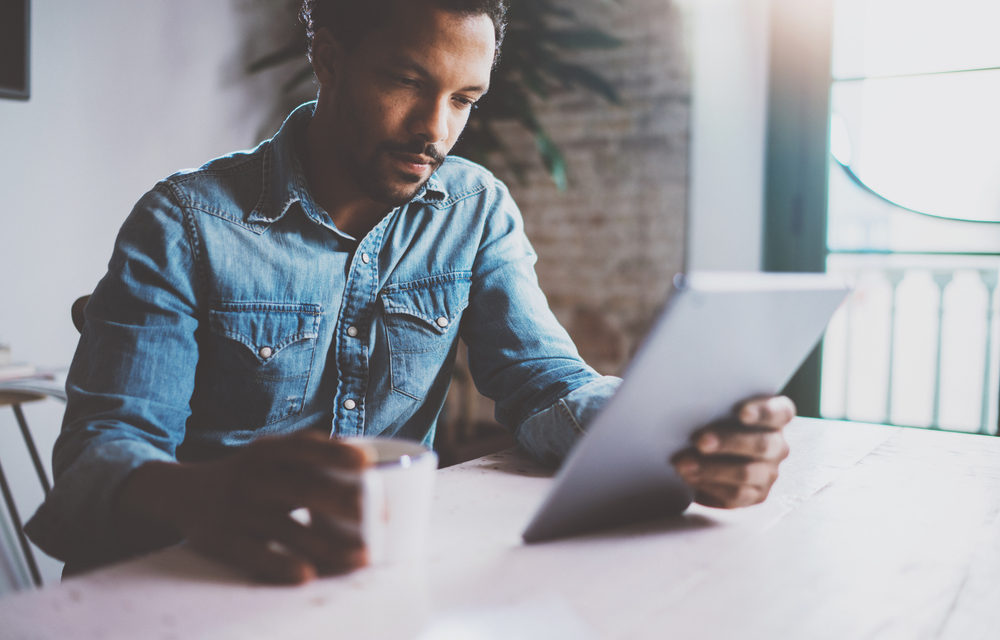 The basket of magazines in the bathroom may be the latest print institution to fall victim to digital media. According to polling by programmatic platform OpenX, 30% of US adults now watch over-the-top (OTT) video in the bathroom.

The same number of respondents were as likely to watch OTT video in the bathroom while on vacation, but more likely than they were to (admit to) watch at their desk at work. “Many people think of OTT as happening on connected TVs, but there is an increasingly large contingent of those who stream apps on their smartphones,” said Brian Rifkin, co-founder and senior vice president of strategic partnerships at video player software company JW Player. “I would hope this would be the most likely scenario for viewership in the bathroom.”

Tablets are also likely to play a role—mobile devices have been key in consumers inviting video (and therefore marketers) into the smallest room in the house. We forecast that US users will spend 223.03 minutes per day on their mobile devices in 2019, up 3.8% from the previous year. We also see growth in time spent watching digital video with users spending 97 minutes per day on digital video devices. The growing amount of time that people spend on their phones and tablets makes it easier to stream video or play video games in the bathroom. While some advertisers might find this viewing context unsettling, restroom ad specialists have described their viewers as a “captive audience.” Advertisers should think about their campaign goals before they flush away the opportunity to capture audiences’ attention.

Other research indicates that people regularly stream video in the bathroom. In a 2017 survey of Hulu users, 60% said they watch Hulu on the toilet. A 2017 study by Netflix found that 12% of users have watched video in a public restroom. The study did not indicate if they used headphones or not, but creating mobile video content that works with the sound turned off is a good best practice.

At a time when marketers demand their ads to be highly viewable and are agnostic about what device they’ll reach captive users on, video viewing in the bathroom is a diamond in the rough. Digital buyers have a long history of being willing to convert in the bathroom as well. About one-quarter of digital buyers in North America surveyed by MasterCard as far back as August 2015 said they had purchased products digitally from the bathroom.