May 20, 2019 | Industry Press Highlights, Media, Retail, Advertising and the Economy | 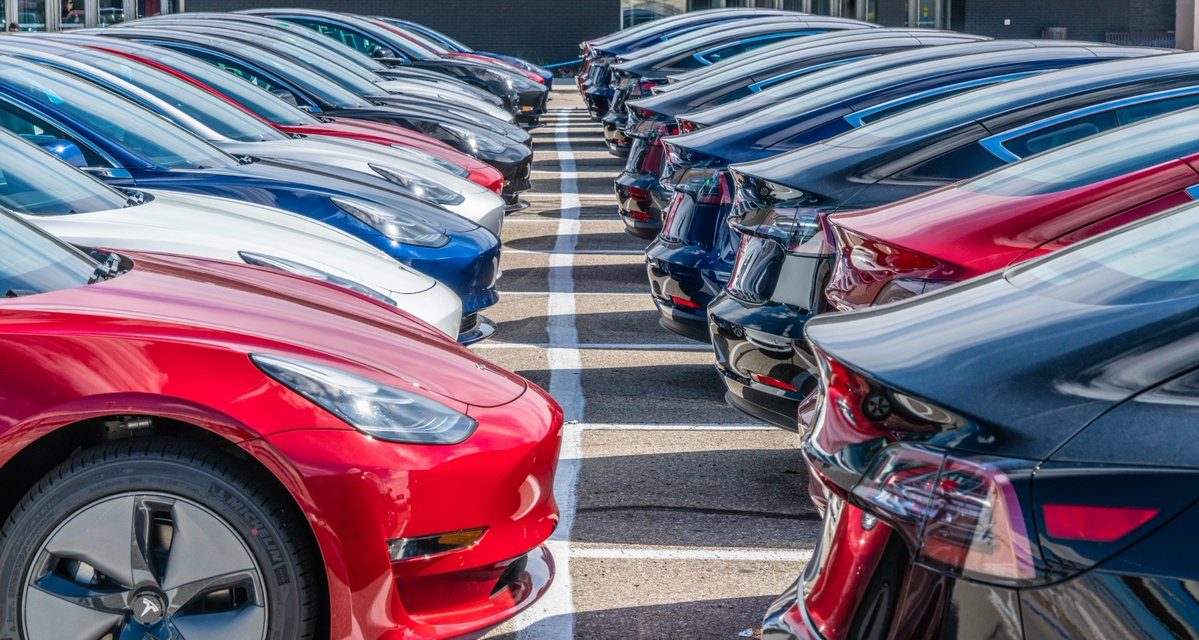 By Simon Alvarez
Source: teslarati.com, May 2019

A recent report from competitive intelligence analysis firm BrandTotal recently determined that Tesla has the strongest organic engagement in social media among automakers. The electric car maker was able to accomplish this despite spending $0 in paid advertising campaigns on platforms such as Facebook, Twitter, YouTube, and Instagram.

For its report, the competitive intelligence firm analyzed all paid and organic social media campaigns initiated by major automotive brands over a 30 day period. These include companies such as Toyota, BMW, Ford, Audi, Honda, Nissan, Infiniti, Lexus, Cadillac, Porsche, and Tesla in the United States. Based on BrandTotal’s figures, it appears that veteran automakers are still investing a large portion of their budget on Facebook, despite the platform seeing a decline in users over the past years.

Toyota is among the automakers who spent the most on Facebook, allocating 62% of its advertising budget to the social media platform. Other carmakers such as BMW (46%), Ford (55%) and Infiniti (52%) also focused their campaigns on the platform. Alon Leibovich, co-founder & CEO of BrandTotal, noted that a plausible reason behind this is Facebook’s older audience, which fits more with the target demographic of the carmakers.