Interest Rates Fall as Car and Mortgage Growth Slows for CUs 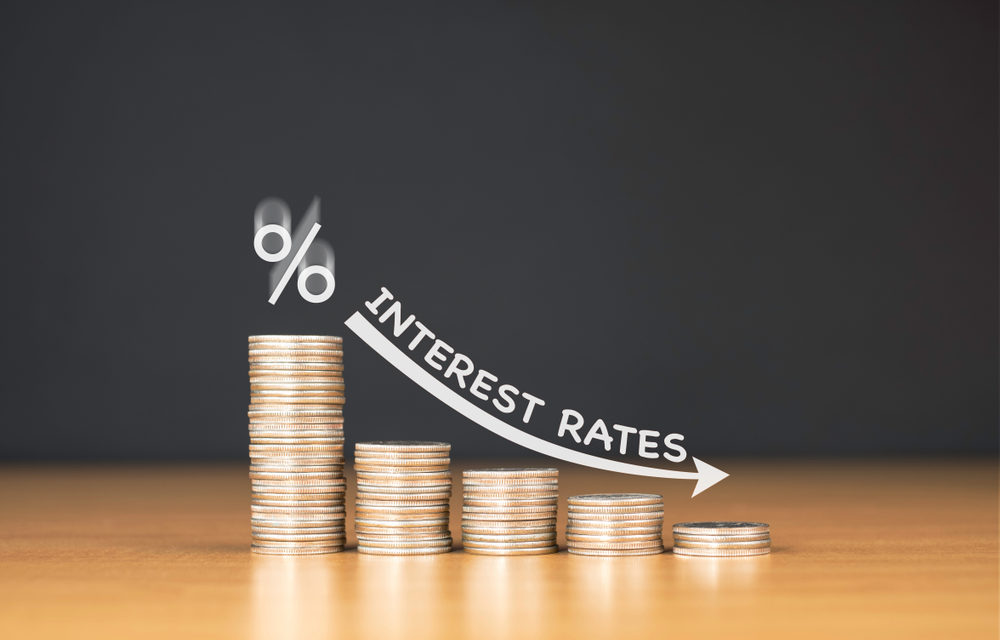 Credit union lending continued to grow at a slower pace in June than any month in more than four years, and in the territory of growth rates in the two years before the Great Recession.

Twelve-month growth rates continued to decline for the two main portfolio sectors: car loans, which account for about 35% of total loans, and real estate, which accounts for about half of loans.

The slowdown from record credit union growth rates of recent years is occurring as concerns of a recession are rising, and interest rates are falling in the wake of the Federal Reserve’s rate cut July 31 and President Trump’s restoking of the trade war with China.

However, Samira Salem, a CUNA senior policy analyst, said CUNA economists are not predicting a recession.

“While there are headwinds—including global economic slowdown, uncertainty around the trade war, and the fading effects of the tax cut—the Federal Reserve’s recent fed funds rate cut should provide stimulus to the economy to support continued economic growth.”

Edmunds, an automotive analytics company in Santa Monica, Calif., reported that interest rates for new car loans dropped for the third month in a row in July, hitting its lowest level of 2019. July’s annual percentage rate was 5.8%, compared to 6% in June.

Mortgage rates are also falling. MBA chief economist Mike Fratantoni said the Federal Reserve’s lowering of interest rates July 31 had less of an influence on rates than the trade war with China.

“The result was a sharp drop in mortgage rates, which will likely draw many refinance borrowers into the market in the coming weeks,” he said.

The Mortgage Bankers Association in Washington, D.C., reported Wednesday that its mortgage applications increased 5.3% last week from a year earlier. The average rate for 30-year fixed-rate mortgages stood at 4.01% last week, down from 4.08 a week earlier—its lowest level since November 2016

The drop resulted in an almost 12% increase in refinance application volume last week, but Fratantoni said the rates are having little impact on purchasers.

“Lower mortgage rates did not pull more homebuyers into the market, as purchase volume slipped a bit last week, but still remains around 7% ahead of last year’s pace,” he said.

Another continuing concern is the inverted yield curve, which deepened this week. Every recession since 1955 has been preceded by about a year by a period when short-term yields exceeded those on long-term Treasury bonds.

The recent inversion has continued May 23, and has been in negative territory by more than 30 basis points since Monday.

How much you worry about a recession depends a lot on your income and your party affiliation, according to a survey released Tuesday by PenFed Credit Union of Tysons, Va. ($24.4 billion, $1.8 million members).

The online survey conducted in July asked people to check off the main reasons they were not looking to buy a new home in the next 12 months. The top reason for 42% was that they were happy where they were living and 49% cited personal finances. The survey also included job insecurity, which was top for 4%, and “fear of an economic recession,” which was the top concern of 3%.