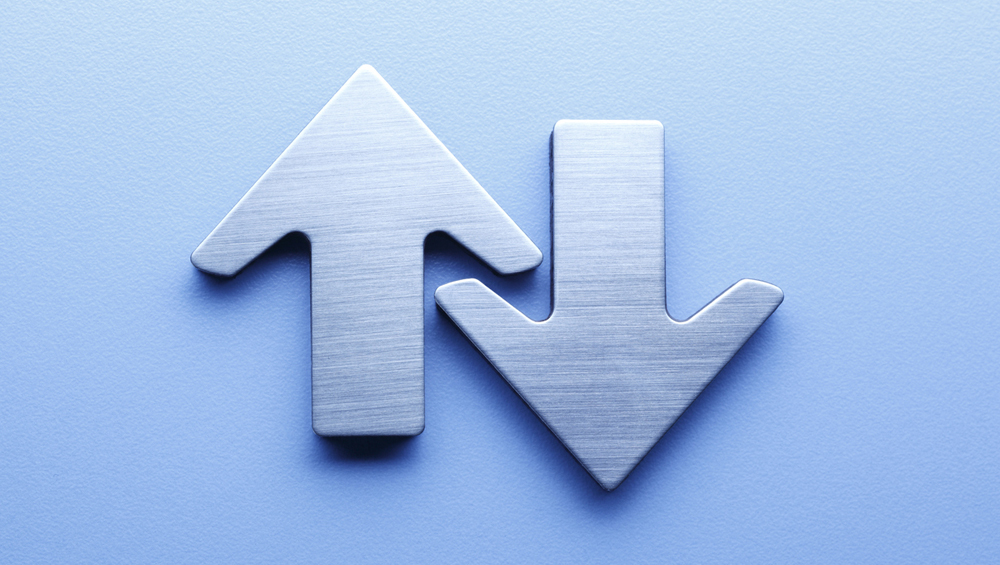 The total growth is pegged to political advertising, while the drop in core will be due mostly to dwindling dollars from automotive, retail and quick service restaurants. That’s the consensus of station groups and industry watchers surveyed annually by TVNewsCheck.

Champagne corks may pop at TV stations next year when they make their final tabulation of spot TV revenue.

With expectations of a political advertising windfall, they anticipate that it will grow on average 19% over this year, according to TVNewsCheck’s annual survey of station groups conducted in August and September.

The growth is all the more remarkable given that so-called core advertising — all other spot advertising — will fall 1.3%, according to the respondents, due mostly to dwindling dollars from automotive, retail and quick service restaurants (QSRs).

Asked about revenue this year, the respondents said total revenue would be down 16.6% and core would be down 1.4%. The percentages are more negative than those from last year’s original forecast for 2019, based on a survey in August and September 2018 (Total: minus 11.6%; Core, flat).

Some of the disparity between the original 2019 forecast and the 2019 reforecast may have to do with the survey itself. Only six groups agreed to participate in the survey this year (down from nine last year), but they represent a healthy cross-section of the industry with stations from the largest to smallest markets. As always, they agreed to participate on the condition that they not be identified.

TVNewsCheck also surveyed six industry securities analysts, agencies and research firms, some of whom track the earnings of publicly traded broadcasters, and others follow the buying patterns of agencies.

The analysts anticipate a more modest revenue bump in 2020. Their forecasts average an 9.5% increase, with a decline of 2.9% in core.

As for 2019, the analysts expect that TV stations spot revenue will decline by an average 9.7%. And they estimate that core advertising will fall by about 2.2%.

While none can say with certainly how much growth there will be next year, everybody knows where it will come from — political.

Kagan expects broadcasters will pull in 15% more in political than they did during the last presidential election year, $3.1 billion versus $2.7 billion in 2016.

“Trump is going to be spending more,” said Justin Nielson, senior research analyst, broadcast media, for Kagan. “He’s got a war chest of a few hundred million dollars, and it’s expected to get even larger. And he didn’t spend a whole lot, until the end, in 2016.”

Then there are all those Democratic contenders who need to advertise, he adds.

PACs are the big unknown, says Steve Passwaiter, VP and GM of CMAG. But PACs are expected to support Trump, he says. Democrats have sworn off PACs in the primary, but PACs are expected to emerge in support of Trump. “Something’s going to happen; so we may take another look at that number when we get a better understanding of how the PACs are going to play a role.”

Election spending aside, just about everybody expressed dissatisfaction with how core is shaping up for both this year and next.

Mark Fratrik, SVP and chief economist of BIA Advisory Services, points to some key reasons: “Consumer spending didn’t start out great at the beginning of the year, but it’s picked up. That’s really a big driver of advertising spending. The only thing that surprised me in 2019 was the slowness of the economy, even though unemployment is so low.”

Marci Ryvicker, managing director of Wolfe Research, sees core growing just 1% this year. “I’d like it to be better, given that you had a lot of political displacement last year,” she said. “Core should be better.”

As for the auto category, which makes up about 25% of station spot sales, Ryvicker says: “I think it’s permanently a bear.”

She has core falling four points in 2020.

One big reason for auto’s downhill cruise has to do with unit sales. LMC Automotive projects that 16.9 million light vehicles will be sold in the U.S. this year, a decline of 2% from 2018.

“Higher transaction prices, lower incentives, used vehicle interplay and the relatively higher interest rates from historical levels are all factors leading to the pullback in new vehicle sales,” said Bill Rinna, director of Americas vehicles forecasts at LMC. “In 2020, we see a further softening, with sales declining to 16.5 million.”

But there are other factors to consider — not the least of which are trade wars and tariffs, and how they will affect auto manufacturers. What’s more, while the Olympics next year should attract auto dollars, there’s the inevitable displacement of car ads that occurs whenever there’s an election year.

On top of all that, there’s a new digital attraction: “Some auto makers have taken as much as 3% of their spend and moved it into that [OTT] space,” said one broadcast executive.

Television still works for auto buyers in a big way, said Pat LaPlatney, president and co-CEO of Gray Television, which did not participate in the survey. “It’s just not as easily measurable as some digital products that dealers use. I think that the more quickly we can move toward [better research and attribution], the better off the industry is going to be.”

Other top spot ad categories are also underperforming, most notably QSR, retail and finance. The financial category was strong in the first half of 2019, but that changed.

“Financial companies, specifically banks, do well when interest rates rise. They make more money and spend more in advertising,” said Michael Leszega, manager of market intelligence at Magna Global. However, in the last half of the year, there was an interest rate regression.

Home improvement, legal and health categories are making up for those downward trends, at least in part. In particular, home improvement has been a “huge win” at E.W. Scripps, says the head of sales for one of the station groups that participated in the survey. “We’ll be up during the first half double-digit [percentages] in home improvement.”

Another factor working to spot’s advantage relates to network TV. “As the ratings decline on networks, buyers are making more use of spot audiences to make up for the lost mass audiences on networks,” commented Jonathan Barnard, head of forecasting for Zenith. “That’s partly through the use of automated trading, which we think will be a much bigger part of the spot market over the next few years.”