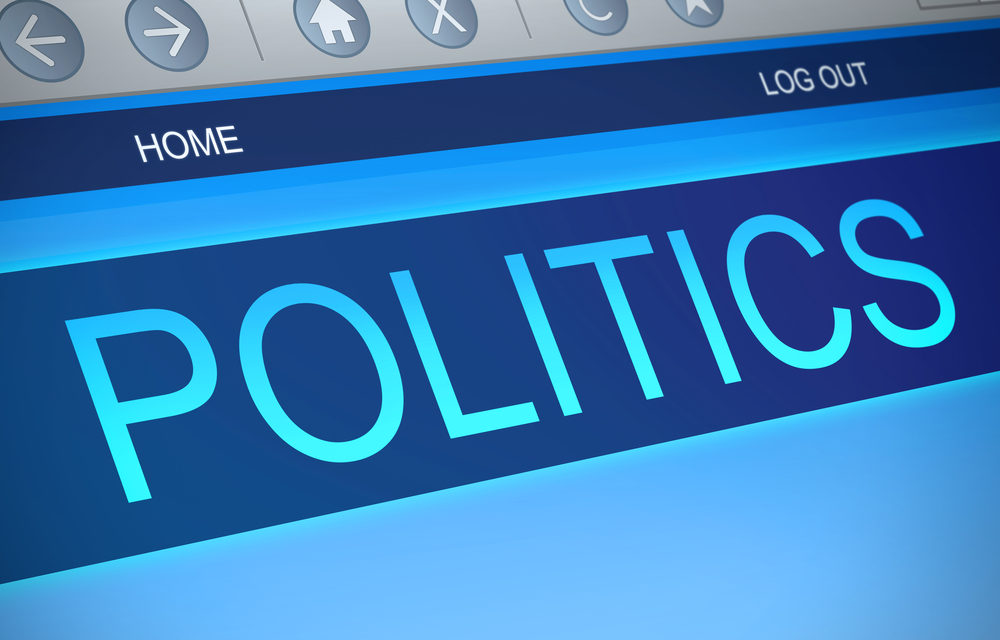 US digital political ad spending will hit a record high for the 2019/2020 political cycle, crossing the $1 billion mark for the first time ($1.34 billion), as a larger number of highly engaged voters are expected to donate to the candidates of their choice in this year’s presidential race.

This election cycle’s digital political ad spend is more than three times the amount spent during the last presidential cycle, primarily due to a large number of Democratic presidential primary candidates vying for the party’s nomination. The roughly two dozen candidates have spent millions to list-build and acquire small donors, the latter of which was a prerequisite for participation in the Democratic National Committee’s primary debates.

Billionaire candidates Michael Bloomberg and Tom Steyer invested significant sums of money into their own campaigns and prioritized digital ads in their ad mix. Incumbent Donald Trump also continued to campaign regularly after assuming the presidency, starting his reelection efforts armed with a significant amount of cash on hand to spend on digital advertising.

“Campaigns will spend the money they have, so to a large extent, total political ad spending this year is dictated by the success of fundraising efforts—along with billionaires’ willingness to spend their own money,” eMarketer principal analyst Nicole Perrin said. “Between those deep pockets and Democratic candidates’ need to spend money to get themselves on debate stages last fall, we’re already on track for a record season.”

However, despite significant digital political spending this cycle, TV spending still dominates. We estimate that TV spend will make up 66.0% of the $6.89 billion total in political advertising spend, with digital accounting for 19.4%.

“Mass-reach national campaigns are still important for political advertisers—especially presidential candidates—and TV will still be at the core of campaigns this year,” Perrin said. “But political advertisers aren’t forgetting that a third of US households do not get traditional pay TV services, and they are looking to connected TV to extend their reach to those voters.”