May 20, 2020 | Industry Press Highlights, Media, Retail, Advertising and the Economy | 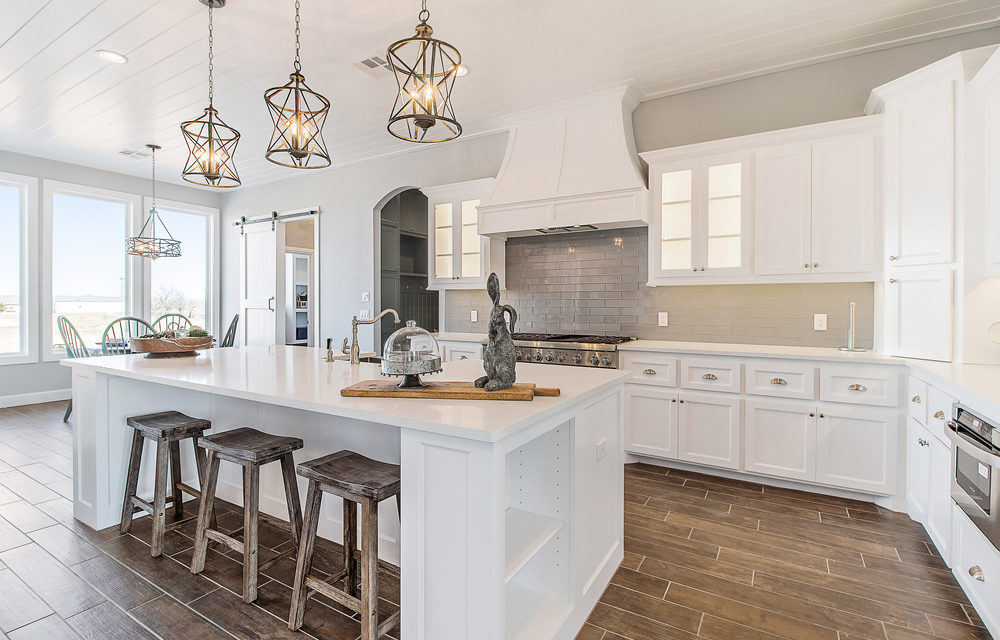 Experts who gathered for a webinar hosted by the National Kitchen and Bath Association revealed that some statistics, though not entirely surprising, give a picture of the current remodeling industry as it navigates through COVID-19. In the short term, the bad news is projects are being postponed and delayed. But in the longer term, those remodels still need to get done, and they will come back.

Burns started with some sobering statistics including the fact that more people continue to file for unemployment, and another data point that could affect remodeling projects.

“There will be a lot more divorces,” he said. “That will affect your projects where you are working with couples not getting along.”

Tomalak took a deeper dive into the data, and stated that before COVID-19, his forecast was up 6-8% from last year.

“What is changing today is projects planned are now being postponed,” he said. “The numbers we have now suggest that for 14% of remodels in general the plug has been pulled. Another 28% of projects have been postponed.”

He added that those 45 and older are twice as likely to postpone rather than cancel as opposed to their younger peers. Looking at regional data, where coronavirus cases are highest is where the biggest effect is being seen.

“You can take the cascade of where it is hitting the hardest and, yes, those are where people are canceling. That number doubles if you look at New York State for example,” said Tomalak.

The good news, according to Tomalak, is it’s just a matter of timing.

“It doesn’t change the fact that they still need to update their kitchen and they will move forward on it,” he said. “There will be a big upside when we come out of this.”

Tomalak even addressed windows specifically saying, “Longer term windows are going to be fine but windows are taking a hit when it comes to projects being postponed and canceled.”

Burns pointed out that single family will come out of this much better than the multifamily market. “It’s not even going to be close,” he said.

“Think smaller ticket. The rule of thumb is for every 1% decline in real income you see the average ticket drop by about 2%,” he said. “Think of ways to do the project with different materials and be super aware of your variable costs.”

Burns shared that his prediction for a full recovery is 18 months, a view he said he shared with Bill Gates.

“It’s great to be hopeful but I want you to operate your business with realistic assumptions,” he said.