The Price Point | Amid COVID-19, What Has TV Learned? 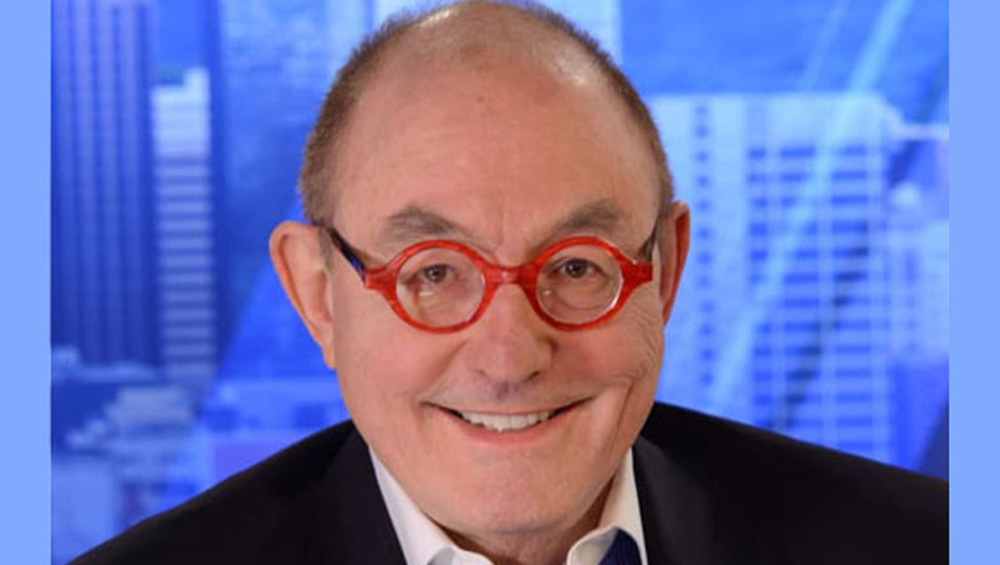 By Hank Price
Source: tvnewscheck.com, May 2020

Some trends in local television are making themselves clear as the country slowly reopens, among them a growing pressure to consolidate, a need to find new revenue streams and greater workplace portability.

It seems like 10 months rather than 10 weeks since the world turned upside down. Looking back, it’s amazing how quickly the television industry adapted. Now, with the process of reopening slowly beginning, what have we learned? How will our business be different a year from now?

Rather than radical change, it seems to me the more likely answer is acceleration of megatrends already underway. A few come to mind.

A decade ago, highly leveraged owners were saved by retransmission fees. Today, those fees are baked into debt. The fat was cut back in 2009, so now we are talking muscle and bone.

Unless regulations are eased to allow in-market consolidation, we will end up with two tiers of television stations. The strong will become stronger, the weak weaker. We have already seen what happens when a station no longer has the resources to compete. Coverage is reduced, audiences flee, revenue drops.

Kudos to FCC Commissioner Brendan Carr, who is leading the charge to give stations the right to use their digital spectrum for other purposes, including combining spectrum to provide broadcast internet services. Advances in compression will create other spectrum opportunities.

As I have written before, once fully built out, 5G will offer leading stations the opportunity to expand their brand offerings without the use of their own spectrum. We continue to approach the day when the television signal will only be one part of a local news and information brand’s value.

Since the introduction of the Blackberry 20 years ago, we’ve been steadily building the ability to work from wherever we happen to be. The past few weeks have taught us how much this trend can be pushed. This does not mean most staffers will continue to work from home.  Energy, ideas and productivity are all improved when people work together.

The Quiet End of Newspapers

It took only 15 years for an industry that had dominated news and information in America for two centuries to quietly lose viability. The self-inflicted wounds of not advancing their brands while they were still strong is a lesson to us in television.

Since Nov. 22, 1963, during every crisis Americans have turned first to their local television stations for information, for comfort, for inspiration. It should not be a surprise to anyone that the same thing is happening now.

No matter what the temporary economic issues, no matter how much political arguing, no matter how our lives are changed, local television remains the glue that brings communities together. Whether it be linear television, station apps, livestreaming or a host of other ways, the connection between viewers and their local television stations has been strengthened.

That is one thing we know for sure.

Hank Price is a media consultant, author and speaker. He is the author of Leading Local Television, a handbook for general managers. He spent 30 years managing TV stations for Hearst, CBS and Gannett, including WBBM Chicago and KARE Minneapolis. He also served as senior director of Northwestern University’s Media Management Center and is currently director of leadership development for the School of Journalism and New Media at Ole Miss.