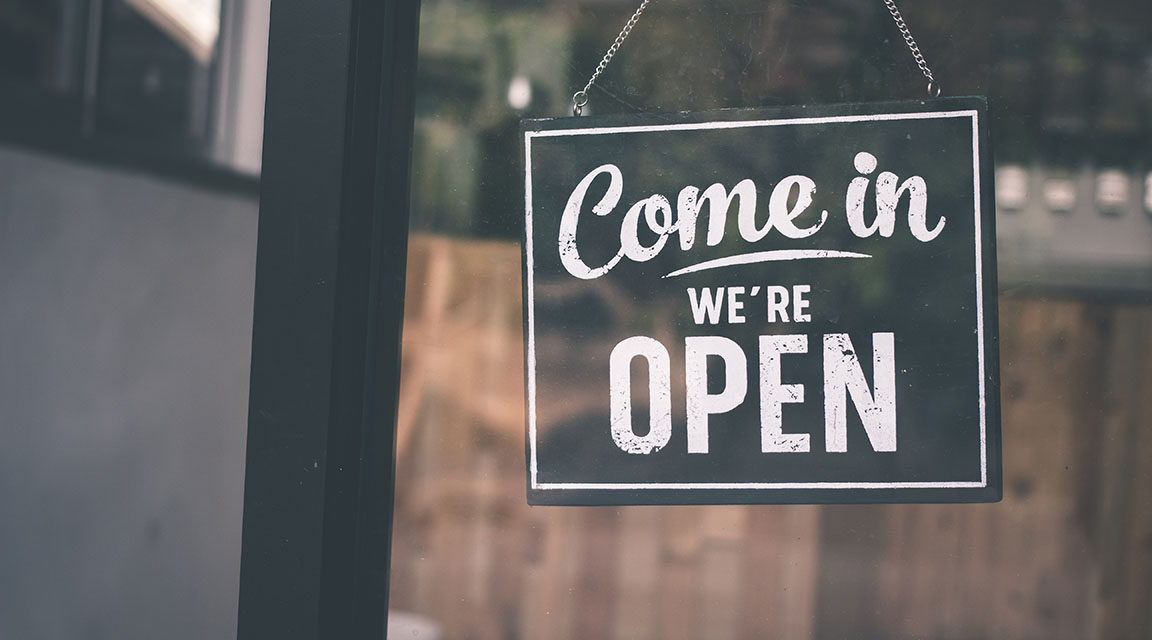 Much like the patient whose fever finally breaks, signaling the first major sign of recovery, the pandemic has exacerbated the fever infecting the retail world for too many decades.

The symptoms of retail’s “illness” have been extensively documented and reported for a number of years.

Pre-pandemic, most closings of retail chains and stores were planned, even those from bankruptcies. To save their businesses and placate stockholders, the major retailers closed stores because they finally realized they had too much floor space chasing too few customers.

The pandemic, however, was the breaking point. It forced many consumers to head to the Web for essential purchases. Having experienced the convenience of e-commerce, many for the first time, a significant number are likely to shop more online and, therefore, less at physical stores.

Many of the retail chains that were struggling have either succumbed or eventually will from the effects of the pandemic. A J.P. Morgan analyst forecasted as many as 30,000 physical stores could close during 2020, twice as many as closed during 2019.

Retail’s stark reality also affects the retail real estate market. According to JLL’s 2020 Q1 Retail Outlook, approximately 60% of retailers were unable pay their April rent. Despite how hard this hits landlords’ pockets, JLL’s forecast has a bright spot. After a moderate decline (5.5%) of retail rents for 2020, they will increase during 2021.

Now that the fever is breaking, retailers of almost any size will have the freedom to reexamine every element of their business. They’ll be able to remove those elements that have been weighing on the business for too many years and make room for new ideas, concepts.

For the savvy retailers, even those on Main Street, who understand the pandemic/post-pandemic retail world is an opportunity and respond aggressively will be healthy for many years. 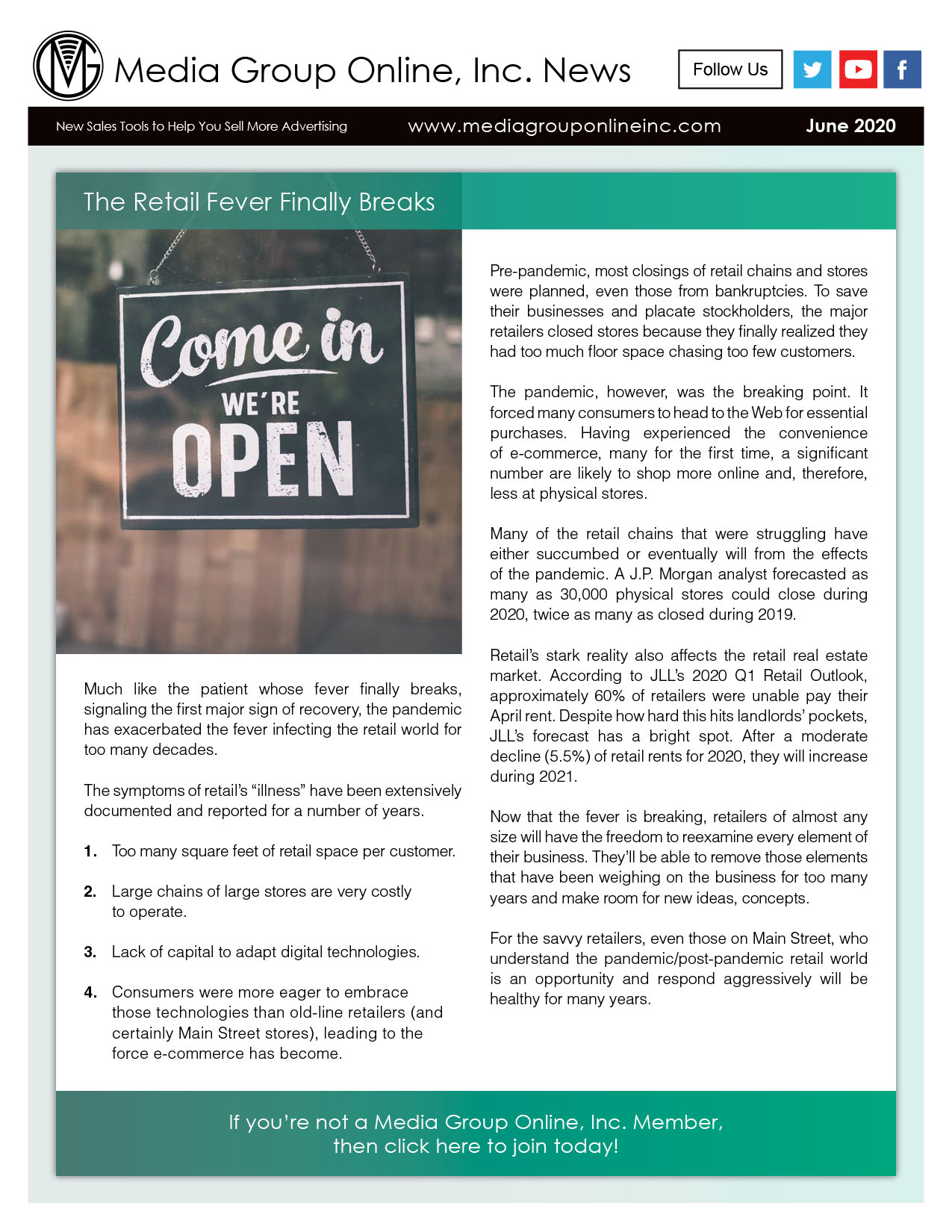 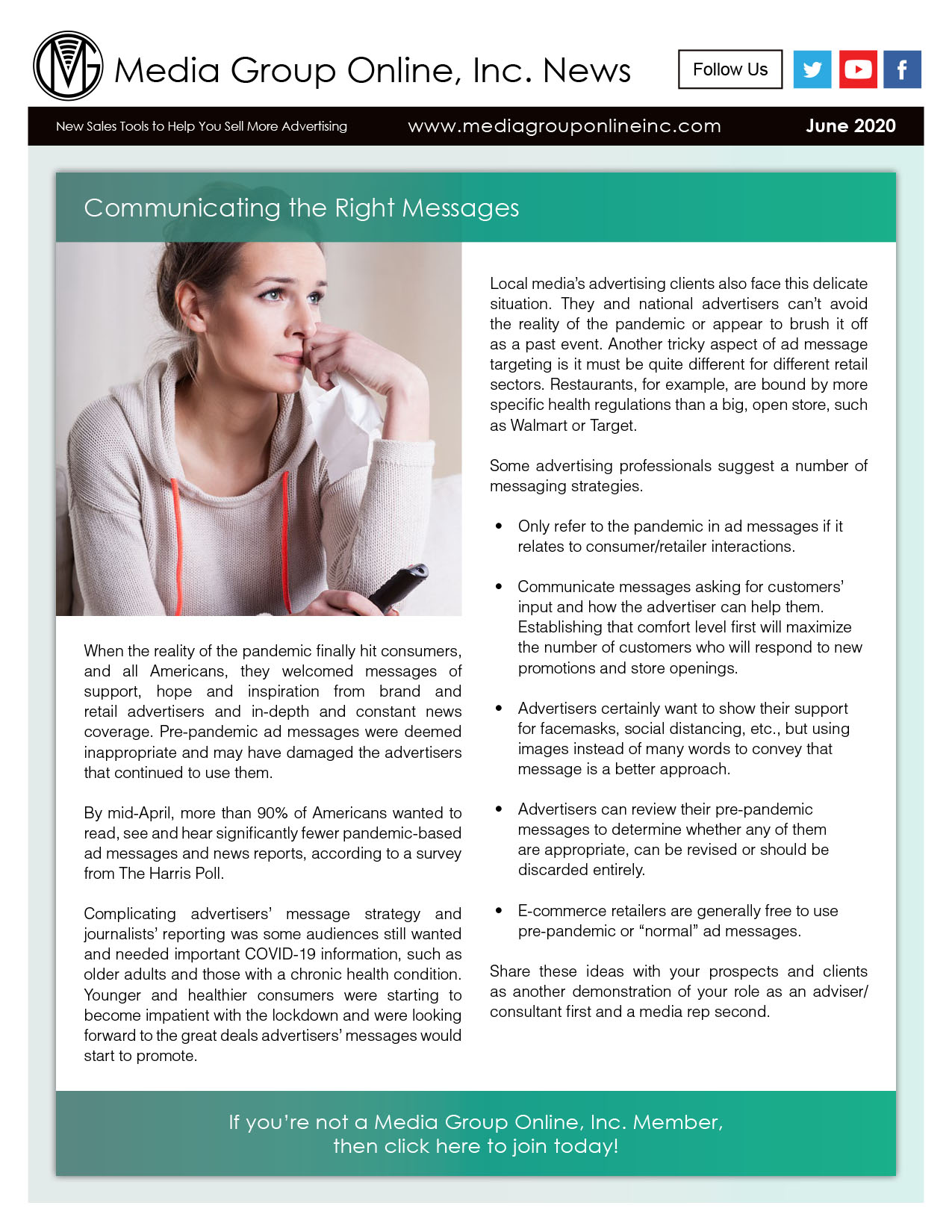 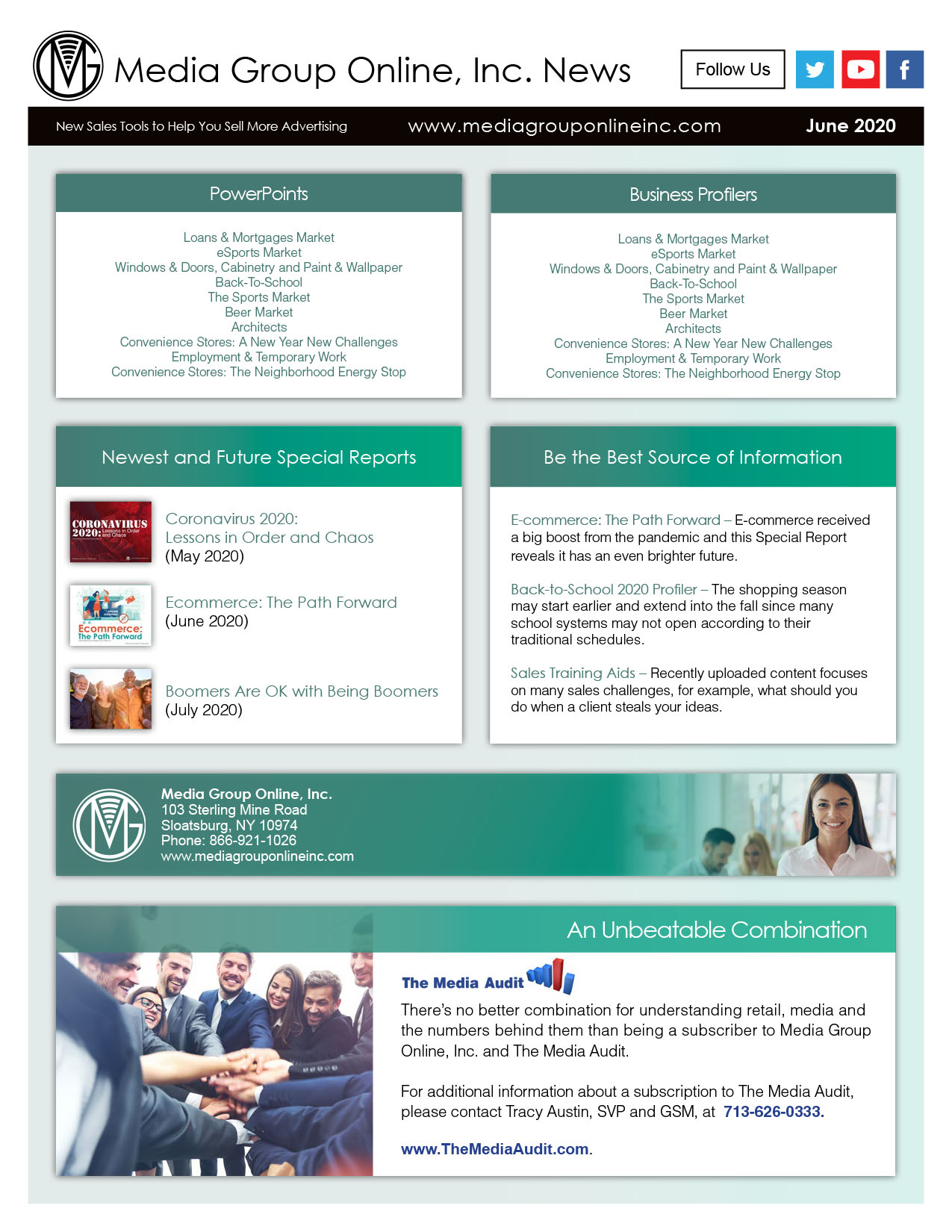