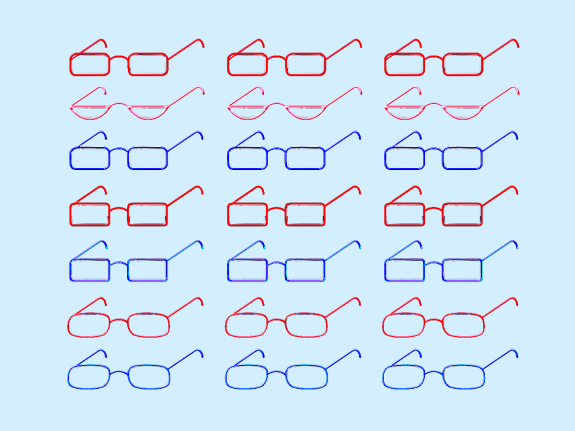 We’re about to enter the thick of general-election season, which means we’re about to get a boatload of polls.

Problem is, it can be hard to know which polls to trust or how to make sense of them all. But don’t worry — it doesn’t take an advanced degree in statistics to interpret polling in a smart way. So the next time you come across a poll and are wondering what to make of it, just follow these 10 steps.1