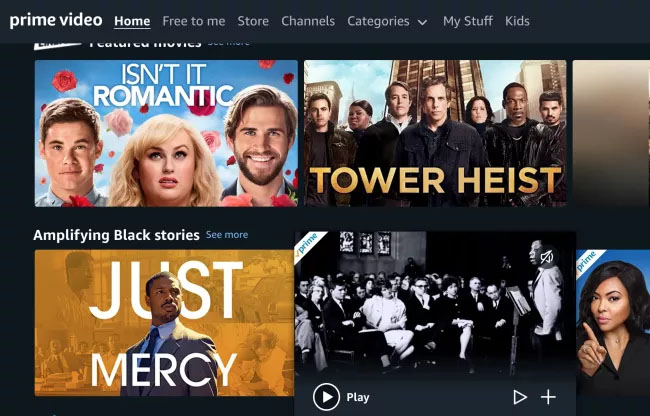 Amazon is latest to expand beyond on-demand streaming

Also read: Amazon Prime Video: Everything You Need to Know About the Most Powerful Empire in Video Streaming

Another LinkedIn posting is seeking a “senior software development engineer”: “Linear (24/7 Television or broadcast programming) is one of the key options for Prime Video customers,” it says.

Save for sporadic experiments in live programming including NFL games, Amazon Prime Video has primarily focused on streaming on-demand content, just as its biggest SVOD competitors, Netflix, Hulu and Disney Plus, do.

Amazon opted several years ago not to pursue the virtual pay TV model adopted by Google, Hulu, AT&T and Dish Network and others, who have struggled to turn a profit by streaming expensive skinny bundles of linear networks. Amazon instead focused on repackaging third-party SVOD services through its popular Prime Video Channels aggregation service.

According to Protocol, which said it spoke to an industry insider familiar with Amazon’s plans, the technology company is seeking a less costly strategy for packaging live programming, as well as pre-recorded programming delivered through traditional “live/linear” means.

That might mean licensing individual shows and events, and creating a limited number of linear networks as opposed to licensing pricey bundles of whole linear channels, a la a vMVPD.

Notably, Prime Video rival Roku is focused on linear programming, too. Earlier this month, Roku announced that it’s adding more than 30 free live and linear channels to the Roku Channel, expanding its selection to more than 100 linear channels.

Roku has also created a channel guide to help viewers find what they want to watch.