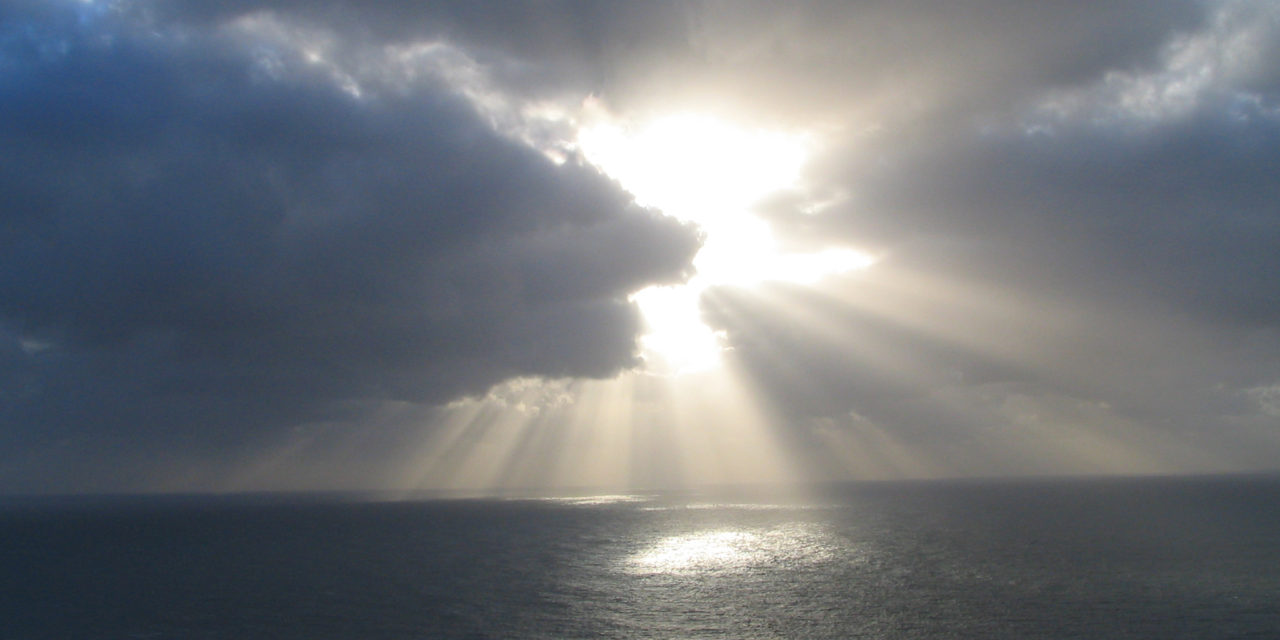 Some Bright Spots Are Shining Through the Gloom

​It’s never all bad or all good, pandemic or no pandemic. Media Group Online research team’s daily scanning and reviewing of dozens of emails and news and information sources has discovered a number of optimistic trends.

Ad Spending – We’d rather not describe a negative number as the “best,” but US ad spending declined the least during the first half of 2020, compared to the other four Anglo markets, as Standard Media Index reported during early August.

Ad Spending in 5 Anglo Markets for First Half of 2020

Small Business Confidence – Arguably, small-business owners have always been the most optimistic proprietors, probably because so many are living their vision of the American Dream. Somewhat surprisingly, their confidence has actually improved, according to the CNBC/SurveyMonkey Q3 Small Business Survey. The confidence index was 53, increasing 4 points from the Q2 index of 49, and only 8 points less than Q1’s 61, the best since Q3 2018.

Independent Businesses Are Hiring – According to the National Federation of Independent Businesses (NFIB), 51% of those responding to the NFIB’s July 2020 Jobs Report said they were hiring or trying to hire new employees. The major contradiction, however, is 86% of those independent businesses said they couldn’t find qualified workers for the open positions, although the US Bureau of Labor Statistics reported 16.3 million Americans were unemployed during July. 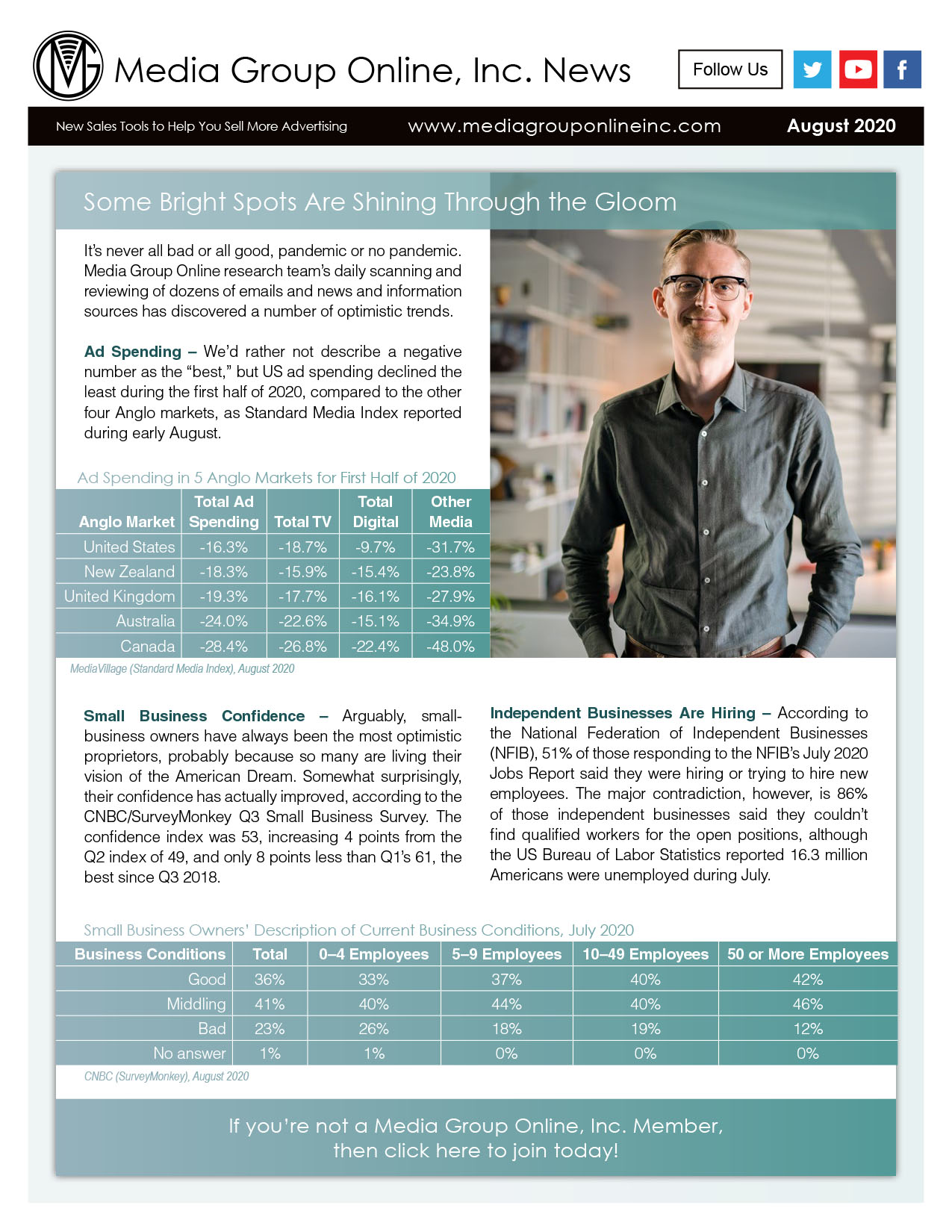 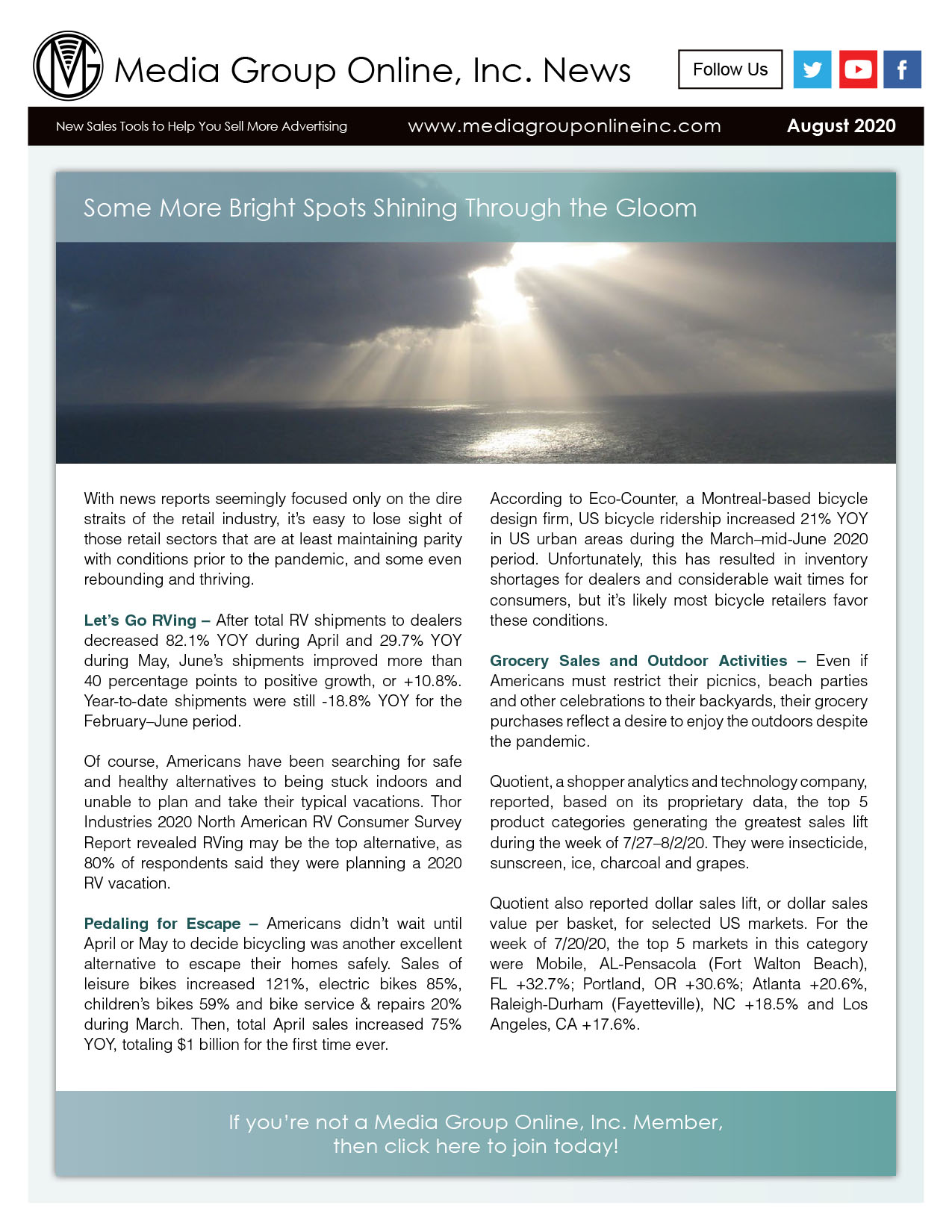 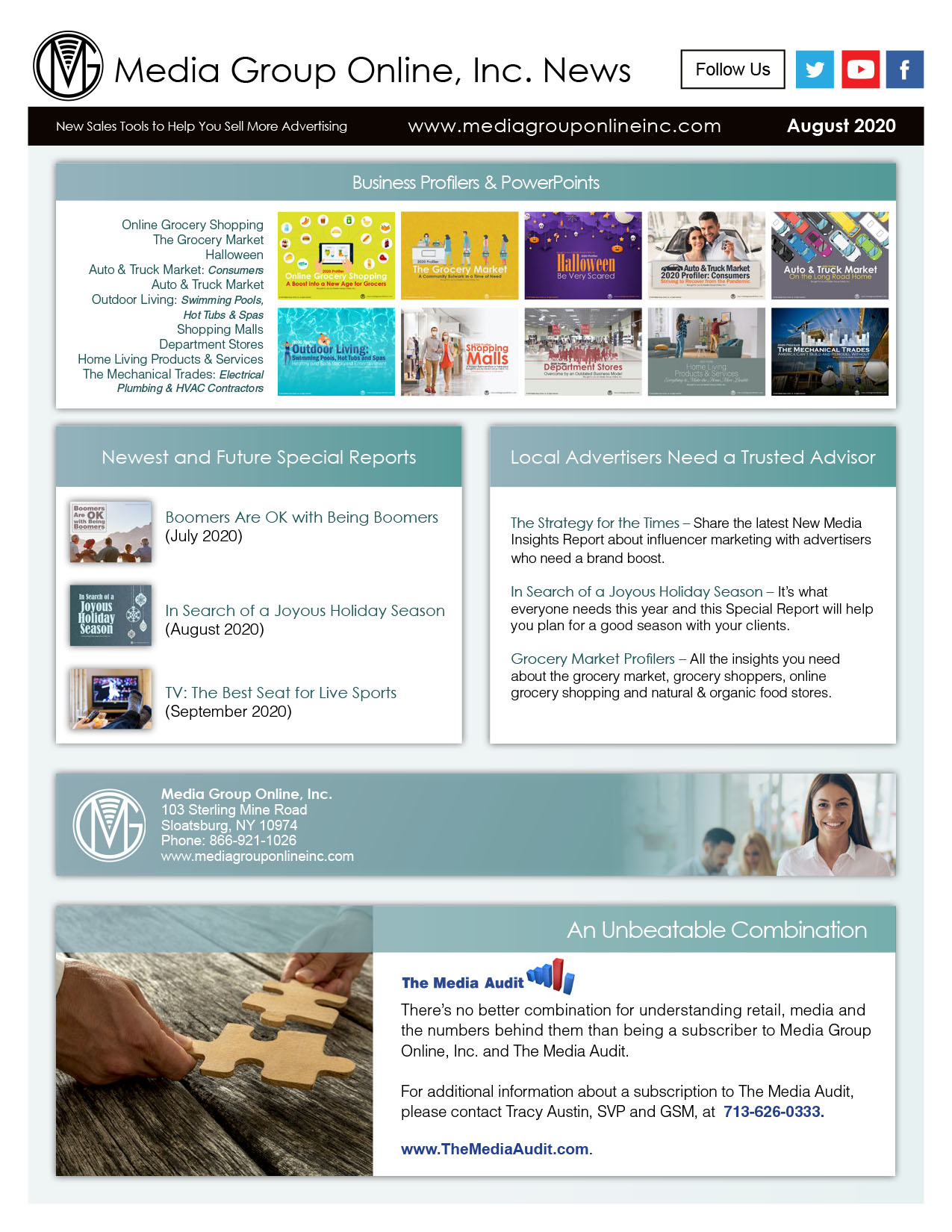