Is the Pandemic Driving Demand for Leisurewear? 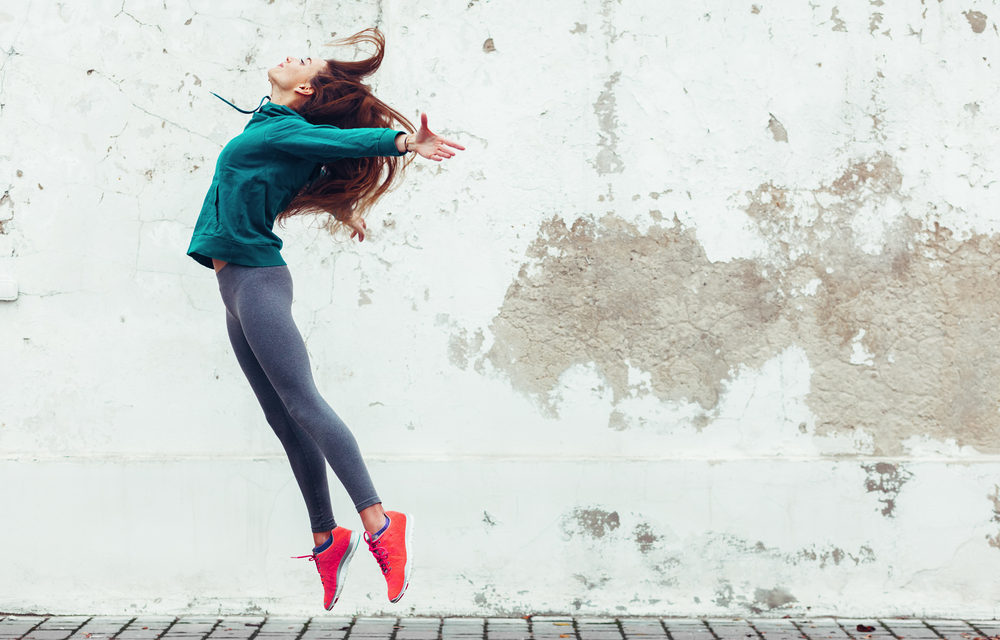 As consumers now spend much of their days at home, some have taken to wearing comfortable attire full-time. One in five US adults said they purchased clothing that is considered loungewear or leisurewear since the pandemic began, according to a June 2020 survey from CivicScience.

Another 15% of respondents said they hadn’t made such purchases but planned to do so in the near future—while a majority (65%) said they had no interest. When looking at younger consumers, however, figures for adoption and interest skewed higher. Nearly 30% of 18- to 24-year-olds said they purchased leisurewear amid the pandemic, and 20% said they planned to purchase but hadn’t yet. The figures were similar for 25- to 54-year-olds.

Conversely, those 55 and older proved less likely to join the bandwagon. Just 12% said they purchased leisurewear since the pandemic hit; 11% were planning to buy, and 78% said they weren’t interested. The oldest cohort lead the other groups in its rejection of leisurewear by an average of 22%.

Apparel sales have taken a hit this year as consumers pulled back spending in the discretionary category during lockdowns. We forecast a 21.9% drop in 2020 for total retail sales of apparel and accessories, which equates to a year-over-year loss of $103.42 billion.

“The winners in this category are few and far between, with leisure among the few segments of apparel retail for which demand may be increasing,” said Andrew Lipsman, eMarketer principal analyst at Insider Intelligence and author of our new report, “US Ecommerce by Category 2020.”

“Try as they might, not every apparel retailer can pull off the ‘pivot to sweatpants,'” he said. “But certain direct-to-consumer brands that traffic in comfortwear, like Mack Weldon and Bombas, have bucked the overall trend.”