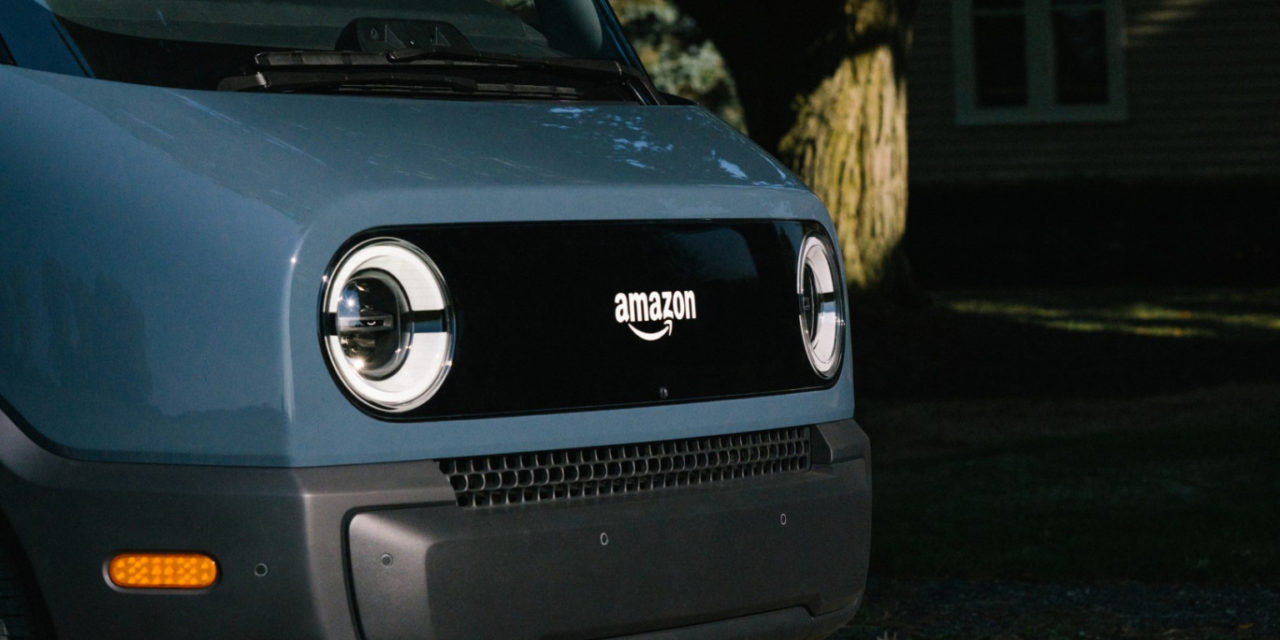 Amazon has received delivery of its very first, custom-built EV delivery van — a vehicle built through its partnership with electric transportation startup Rivian. The van doesn’t look too different from existing, traditional fuel and hybrid commercial delivery vans (though there are a lot more rounded edges), but most of the innovation is happening in less obvious places.

In a blog post detailing the vehicle, Amazon outlined some of the unique features of its custom vehicle, including sensor-based highway driving and traffic assist features; exterior cameras that can provide a 360-degree view for the driver via a digital display; a larger interior floor space in the cabin to help with drivers getting to and from the cabin compartment; surround tail lights for better braking visibility for other drivers; integrated three-level shelving and a bulkhead cargo compartment separating door; and finally, of course –built-in Alexa voice assistant integration.

Amazon  announced a sizeable investment in Rivian  in 2019, when it led a $700 million round for the startup EV maker. The e-commerce giant then announced last September that it was ordering 100,000 of the custom-made electric delivery vans. Rivian also intends to build and ship electric pickups and SUVs to consumers, on top of its commercial vehicle plans.

Amazon plans to ramp deployment of its all-electric fleet form here, starting with 10,000 custom vans on roads globally within the next two years, and then expanding to a total fleet size of that full 100,000 order by 2030, the company says. Rivian, meanwhile, says it has begun a pilot production line run of its Illinois factory, and plans to begin delivery of its SUV starting in June 2021, with shipments of its SUV starting next August.