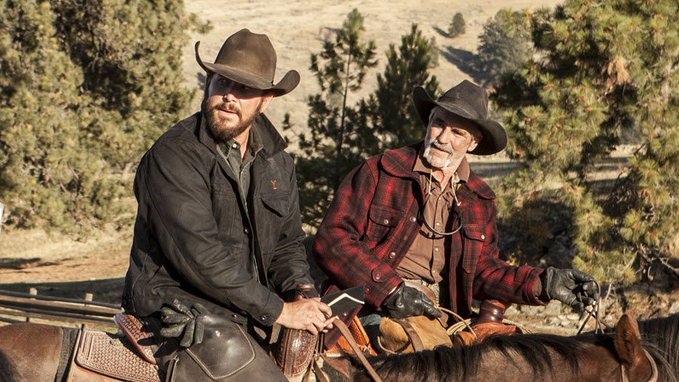 Comcast’s Peacock added more new subscribers than any other streaming VOD services during the third quarter, according to Kantar.

Kantar also found that more consumers who added one service were cancelling another. Kantar called this subscription switching, and said 10% of new subscriptions were the result of switching, up from 9% in the second quarter.

“Q3 saw the full launch of NBC’s offering Peacock and it has strutted straight to #1 spot in share of new VOD subs. Peacock hit the market with a number of compelling price options, including offering Peacock Premium at no extra cost to certain Xfinity customer plans,” said Dominic Sunnebo, senior VP of Kantar, Worldpanel Division.

“Value for money” was the top individual subscription driver for Peacock, followed by the “variety of TV series,” alongside “specific content”, which was cited by 25% of new subscribers as their primary motivator for joining.

In late September, toward the end of the quarter, NBCU obtained Peacock distribution via Roku, adding an important source of customer signups.

Peacock garnered 17.2% of new subscribers during the third quarter, up from 4.9% in the second quarter. Looking ahead to the fourth quarter, Kantar said that 15% of households surveyed said they were considering signing up for Peacock.

When subscribers mentioned content that motivated them to sign up for Peacock, they mentioned Psych and Yellowstone most often.

Amazon Prime, which had been tops in the second quarter with 23.2% of new subscriptions, was No. 2 during the third quarter with 16%. Prime’s The Boys season two was the top title enjoyed across subscribers to all SVOD services in the quarter. Its ease of use satisfaction score increased to nearly equal Netflix’s.

AT&T’s HBO Max, which launched earlier this year, was third in the quarter with 11.3% of new subscribers, up from 9.7% in the second quarter.

Kantar noted that Hulu did well with cord cutters. Only 45% of its subscribers also subscribe to cable TV, compared to the SVOD market average of 53%. Hulu also got a boost by being available in bundles with Disney’s Disney Plus and ESPN Plus, and through partnership with Verizon.

Netflix dominated the list of most-enjoyed content over the quarter with Lucifer, Ozark and The Umbrella Academy all making it into the top five titles in Q3 2020. Despite share of new subscribers falling to 8.3%, Netflix churn rate remained low at just 4.1% quarter on quarter, meaning overall subscriber numbers were essentially flat.

AppleTV Plus’ share of new SVOD subscribers fell in the quarter to 4.9%, though overall subscriber numbers continue to edge up. Consumers rate the TV interface very highly, but overall advocacy levels are brought down by more negative views on the number of new release films and number of classic films, Kantar said.. Planned cancellation for Apple TV Plus is higher than the industry average and among those who plan to cancel, 26% state they are not prepared to pay once their free trial is over.

Kantar’s Entertainment on Demand survey is based on a longitudinal panel of 20,000 consumers and boosted by 2,500 new subscriber interviews each quarter.