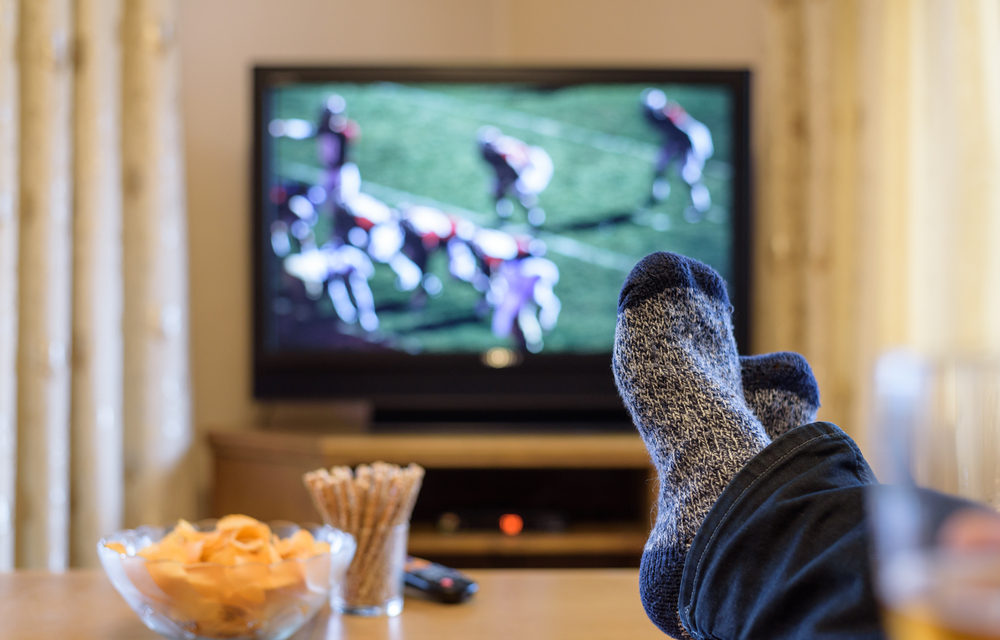 That’s what Sinclair Broadcast Group, one of the biggest TV stations groups, intended — as it looked to make a expansion move from the local TV station business.

Nearly two years ago, it figured the time was right to acquire those massive sports TV regional networks — eyeing those Fox-owned RSNs, as a possible result of Fox’s massive deal to sell virtually half the company to Walt Disney.

Even better news for Sinclair, a possible price drop. Disney believed it could fetch $20 billion for those 21 networks. Instead, Sinclair grabbed those networks for $10.6 billion when the deal closed in May 2019.

But apparently, newer virtual multichannel video program distributor were less interested — such as YouTube TV, Hulu + Live TV, and Sling TV. This has been important area — where new growth revenue was to come from, especially in light of legacy pay TV providers that have been losing 8% or more of subscribers per year.

That’s much of what keeps cable, satellite and telco business going: The continued silver lining of live sports-intensive subscribers. And those who aren’t wedded to sports are now departing cable/satellite/telco pay TV platforms. You know them as cord-cutters.

All this has been occurring while there has been a malaise of local TV core advertising. That said, political advertising and retrans revenues continue as growth areas for TV stations.

So all that made sense for Sinclair — when there isn’t a pandemic.

This past year, Sinclair has lost major advertising revenue for its regional sports network group, under its co-owned Diamond Sports Group. That’s due to a sharp decline in baseball games (a 60-game shortened season, down from a 162-game season), as well as NBA and NHL games cancelled en masse. And then pay TV providers, and subscribers, complained they wanted their money back.

While sports has recovered somewhat, prognostications about next year already has people worried — since a Covid-19 vaccine may not be available widely until June, at the earliest. That means more possible game cancellations/delays.

So what’s left: How about bankruptcy? At least, that is what has been mulled, reportedly. Longer-term, will the pandemic force a radical review of how RSNs/and sports TV overall might work in a post-Covid 19 world?

Would Sinclair now need to offer — what seemingly every media company on earth is doing — a suite of direct-to-consumer (D2C) streaming apps?

Sure, that might work. But, in the meantime, how does one replace all those millions in affiliate revenue from legacy pay TV providers? In 2018, the Fox RSNs generated $3.8 billion in revenue with 74 million subscribers.

Bottom line: Count your money, change the rules of the games, and hope sports TV subscribers still swing for the fences.