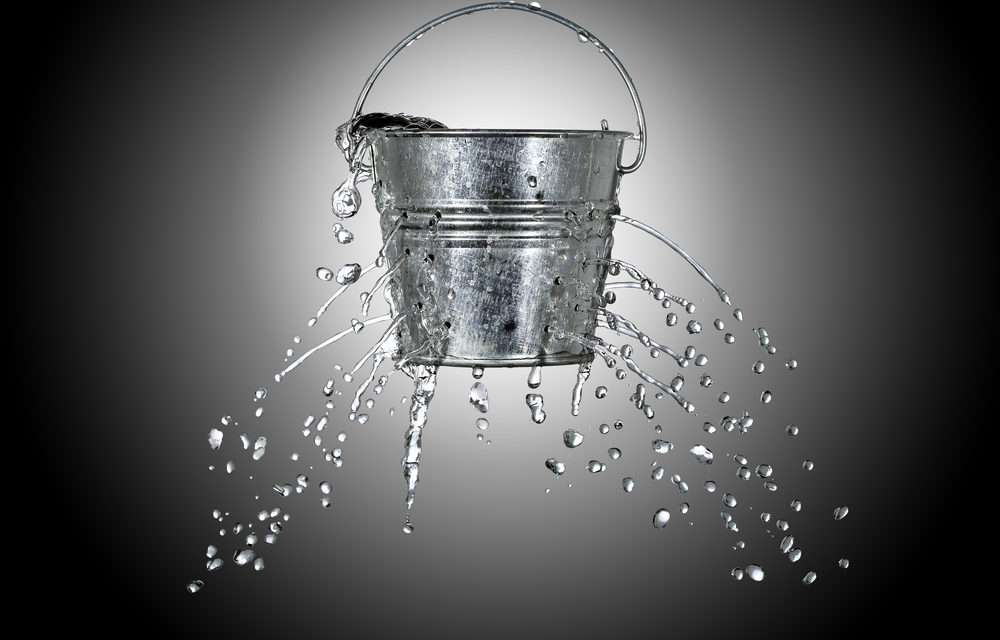 According to new data, churn rates for newer SVOD services are as high as 37% right now

If the media companies behind all the new streaming services thought it was a challenge just getting their pricey platforms launched and shows produced amid the pandemic, just wait. A new Deloitte study suggests the real headaches are just beginning.

Users are subscribing to more services than ever (though slightly fewer than during the depths of lockdown), but also are ditching services regularly to watch a hot show somewhere else. That’s sent churn rates soaring 85% over the past 14 months, said Deloitte Vice Chairman Kevin Westcott, who oversees the company’s annual Digital Media Trends Survey.

“Before the pandemic, churn rates were around 20%, and they actually went down early in the pandemic,” said Westcott, practice leader of Deloitte’s technology, media and telecommunications segment. “Now, we’re still seeing churn rates above 35% (actually 37%). What we see people doing is they’re signing up for a specific series or show they want to watch, then cancelling and signing up for other services.”

The good news amid the churn, Westcott said, is that “only 3% (of those cancelling) aren’t replacing one service with another.”

People seem to be settling into a “budget” for subscription services of around four at a time. That’s slightly above the pre-pandemic rate, but actually down from mid-pandemic when the average household had five subscriptions, Westcott said.

And it’s not going to be the same four or five services year-round. Audiences are taking full advantage of the increased ease with which they can cancel and move on.

That’s bad news for streaming services trying to make back the billions they’re spending launching their shiny new services. In response, they’ve been ending free service promotions (except in bundles with carriers or handset sellers) while pushing discounted annual subscriptions.

It’s a big shift from the heyday of pay TV, when cable providers reaped billions of dollars while making it notoriously difficult to cancel service, return the cable box, and all the rest (not to mention the lack of competitive alternatives).

The SVODs can’t afford to mimic that transactional friction in an era of higher expectations and wider options.

Nearly half the survey respondents said they’d cancel a video service over rising prices, for instance. That’s easily the biggest reason for service cancellation among the survey’s nine possible reasons across film, music and game subscriptions.

So, streaming services will need some other tactics.

One, the study suggests, is consistently pumping out high-profile shows that can attract and retain subscribers. Nearly a third said they’d cancel a service if another had content they were more interested in. And one of the biggest reasons to stick around: the prospect of more good stuff soon.

That has lots of implications. As just one example, what’s it mean for the WarnerMedia decision to end its experiment after this year with releasing Warner Bros. films day-and-date on HBO Max and in theaters?

At $15 a month, subscribers may stick around to watch those first-run movies on top of the other offerings, but might be less forgiving once those movies don’t show up for weeks more.

CEO Jason Kilar is already talking publicly about 2022’s release strategy, telling Recode’s Peter Kafka in a recent podcast that big films like The Batman will go to theaters exclusively for 45 days, while other films will stay there only 30 days, and still others will go straight to streaming.

The industry has long needed a more nuanced approach to its movies, given the mounting costs for both production and marketing (“prints & advertising”) of even mid-tier movies.

Will other studios follow suit? And what’s that mean for the battered theatrical exhibition industry, which won’t have as long to make money from blockbusters, and won’t get many of the lower-end movies that filled smaller screens in a megaplex?

Regardless of those questions, the survey suggests there’s definitely appetite among subscribers for more nuance.

“For those customers who’ve tried PVOD, the overwhelming majority, 91%, said they’d do it again,” Westcott said. “I’ve never seen a reaction that strongly on the positive side for an entertainment experience.”

But there’s plenty else that needs cleaning up.

Two-thirds of respondents said they’re “frustrated when content they wanted to watch is no longer available on their streaming video services,” the survey says.

That’s a temporary artifact of lingering (and lucrative) content-licensing agreements, but consumers don’t like it as much as company shareholders and accountants.

Other frustrations include figuring out what service has a given show, the quality of recommended shows to watch, and the need to even have multiple subscriptions to see a broad range of programming.

Streaming services need to be aggressive about showing new subscribers what else they can watch beyond that show that enticed them to subscribe. Westcott said that window of assisted discovery is all too brief.

Services must do a better job “finding content (the consumer) wants, and figuring out how to expose the consumer to all the entertainment options I have on my platform,” Westcott said. “Am I doing a good job introducing them to other kinds of content that may be of interest?”

In the future, Westcott suggested recommendation systems could improve by relying on other indicators than just what other shows someone has watched on a service.

Tapping that information will be far easier for streaming companies including as Amazon, Apple and the sleeping giant, Alphabet, which already sell, stream or rent vast amounts of those other kinds of entertainment content (not to mention all the other things Amazon in particular sells).

Westcott said the good news for all the streaming providers is that a majority of customers, especially younger ones, are open to mid-tier offerings with partly subsidized subscription costs. More than three in five respondents said they’d be interested in a service with a light ad load of no more than six minutes for hour.

Paramount Plus, Hulu and Peacock are already there, and HBO Max plans to offer that sort of mid-price hybrid tier later this year.

More worrisomely for the long haul, for the first time the survey found a generation, the teens and 20-somethings of Gen Z, that prefers games, music, internet browsing and social media over TV and movies.

Every other generation, especially Baby Boomers, said watching TV and movies at home is their No. 1 entertainment option.

Among other responses, that suggests Hollywood’s new streamers will need to find more game- and music-related programming, and crossovers (think Taylor Swift making-of documentaries and Netflix’s hugely popular adaptation of The Witcher games and books).

The Metaverse being built by companies such as Epic Games, Facebook’s Oculus and Roblox (and Alphabet, Apple and Microsoft) will almost certainly be where Gen Z and its successors spend more of their time.

That Metaverse in the making surely will have places to jointly and virtually watch long-form and episodic video programming. But it’s hard to see Hollywood studios being the center of that looming virtual universe.

The services most likely to thrive in the months and years ahead “aggregate a lot of entertainment, not just their own, and offer different models to different kinds of subscribers,” Westcott said. “I think that’s the direction we’re going to go.”