Another View: Retail Braces for the Return of the (Digital) Shopper 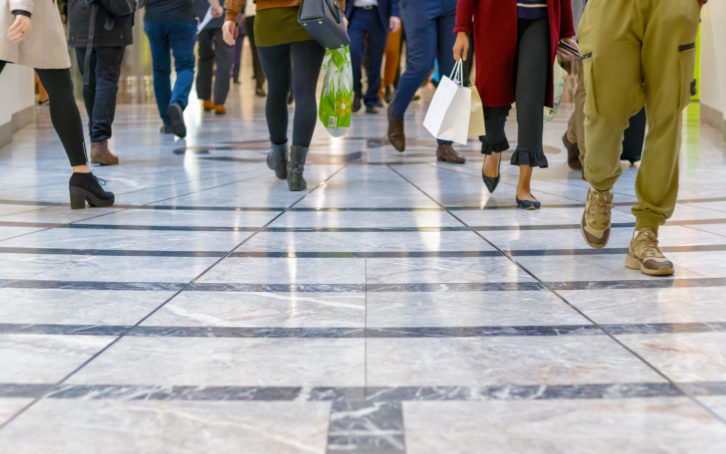 When historians and economists alike look back, April 2021 will likely be deemed the month that the pandemic turnaround really kicked into high gear. As of this writing, roughly 45 percent of the U.S. population (107 million people) has received at least one dose of the coronavirus vaccine, which is great news. And as more Americans get protected against COVID, they’re also showing a willingness to return to in-person shopping.

Two recent studies looked at mall traffic and traffic in apparel stores, and both showed incredibly promising signs. Both were conducted by retail traffic data firm Placer.ai. The first looked at foot traffic in 50 of the top-tier malls across the U.S. According to that firm’s data, mall traffic was up an astronomical 86% year-over-year. That data is certainly helped by the fact that Malls were effectively shut down during the first months of the pandemic. But Placer went back further to compare 2021’s numbers to 2019. There, they still found traffic to be up nearly 24% this year compared to 2019.

In Placer’s second study, they looked more closely at weekly visits to apparel stores. As of April 5, visits were down 3.4% compared to the same week in 2019. That’s a vast improvement from earlier this year when weekly store visits were hovering around -20%.

A bit closer to home, Nationwide’s data from the ongoing Independent Retail Confidence Index tracks along a similar trend line. When asked how confident they are in their ability to drive foot traffic into their stores, Nationwide members approached an 80% confidence level in April and May, up from closer to 65% between December and February.