Viewers Say Streaming Is a Better Value Than Cable 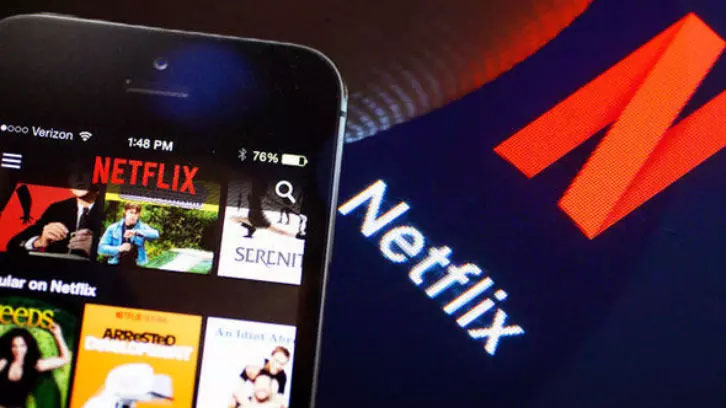 Netflix was the most widely used streaming service in the Criteo survey, with 78% saying they use it. (Image credit: Netflix)
By George Winslow
Sourc: www.tvtechnology.com, September 2021

New research from Criteo found that 69% of consumers felt that streaming was a better value for their money than cable TV; 64% said the content was more entertaining

A large majority also highlighted how much they value these services, with 69% saying streaming was a better value for their money than cable TV and 64% saying that the content was more entertaining.

Smart TVs are by far the most popular way to watch streaming services (73%), followed by smartphones (53%), laptops/PC (47%) and tablets (29%), according to the Criteo survey.

Three in four Americans (61%) say subscription cost is their top consideration for using a video streaming service while three in five (61%) would choose a viewing option with ads to save money.

Streaming services were also playing a more influential role in purchasing decisions. About 44% of Americans say that video streaming services have influenced their purchasing decisions in the last 12 months and more than half say they searched for featured products and services on their laptop, tablet or smartphone and visited the advertiser’s website after watching a video ad.

For more on the survey visit their website here.

George Winslow is the senior content producer for TV Tech. He has written about the television, media and technology industries for nearly 30 years for such publications as Broadcasting & Cable, Multichannel News and TV Tech. Over the years, he has edited a number of magazines, including Multichannel News International and World Screen, and moderated panels at such major industry events as NAB and MIP TV. He has published two books and dozens of encyclopedia articles on such subjects as the media, New York City history and economics.